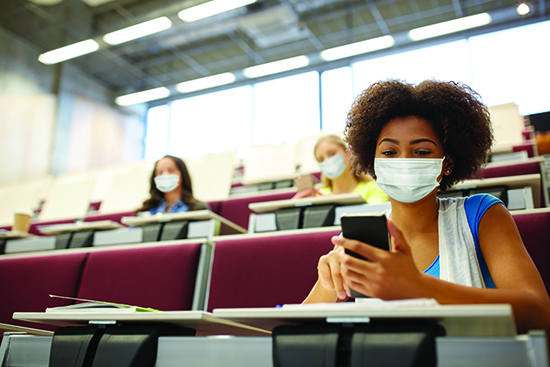 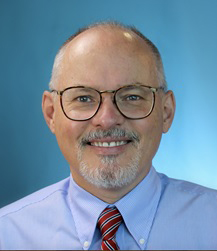 Ontario’s chief medical officer of health is “strongly recommending” residents mask in all indoor public settings in order to protect children from a triple threat of respiratory viruses, but he’s stopping short of mandating it.

Dr. Kieran Moore made the recommendation Monday as part of an update on the pediatric respiratory virus season, which has seen kids’ hospitals overwhelmed in recent weeks by a massive influx of very sick patients.

He is not, however, mandating masking at this point, though he is “discussing and reviewing” the possibility of requiring masks in schools again.

Moore said while a broad mask mandate might help reduce illness in the community, the biggest risk to children right now is in social settings, where it is hard to mandate behaviour.

“Yes, masking at a population level will help, but we really have to focus on where we can protect our children,” he said at a press conference.

“What might be a cold to you can lead to a severe respiratory infection in a child four and under.”

Adults can transmit respiratory viruses to kids, and young children under the age of five are the most susceptible, Moore said. He recommended kids between age two and five wear masks if they’re able, and said people should mask around young children in social settings, and parents should mask at home if they have any symptoms.

COVID-19 is still circulating, but the larger threats to young children at the moment are influenza and respiratory syncytial virus, or RSV, Moore said. Half of the children in the SickKids hospital ICU have the flu and half have RSV, Moore said.

Some major children’s hospitals have had to cancel non-urgent surgeries in order to redeploy staff to the emergency department and intensive care units that are operating over capacity.

In order to manage the crush on the health system, the government says experts have been meeting daily and emergency departments are being instructed to plan for an “extreme surge.”

The Children’s Hospital of Eastern Ontario has opened a second pediatric ICU, SickKids hospital is cancelling non-urgent surgeries, and children 14 and older needing critical care are being sent to adult ICUs.