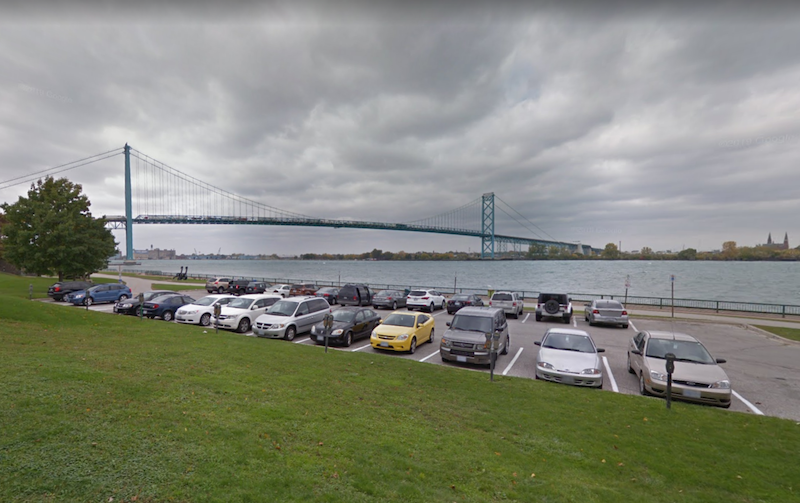 New restrictions taking effect at midnight Friday along Canada’s shared border with the United States will focus more on blocking tourists and bargain-hunters than on clearing the way for so-called “essential” travel such as truckers hauling freight, health professionals and others who live on one side and work on the other.

Deputy Prime Minister Chrystia Freeland described it as a “negative-list approach” — identifying travellers who should not be allowed to cross, rather than those who should — as she urged Canadians and Americans alike to take a breath and give the new bilateral agreement a chance to take effect.

Freeland pleaded for “patience and understanding” as she acknowledged that the government’s agreement with the U.S. has been rushed into place, given the life-threatening urgency required in curbing the spread of the deadly COVID-19 illness.

“These are extraordinary times,” she told a news conference in Ottawa, describing the pace of federal action now as “neither possible nor advisable” under normal circumstances as officials make public announcements about their plans, then “fill in the details afterwards.”

“This is a global pandemic, so we need to act with agility and alacrity,” Freeland said.

“It does mean pretty much always every single detail is not going to be worked out in advance, but I think people will agree: better to act with speed than to wait for the perfection, which could mean that our country’s response to this pandemic could be delayed — with truly fatal consequences.”

Both countries have been in talks in recent days to negotiate a mutual ban on recreational travel without restricting the flow of two-way trade and commerce, which are widely considered critical to both the economic and in some cases the physical health of people on both sides of the border.

As more details of the ban emerged Friday, the focus shifted away from nuts-and-bolts economic concerns to the government’s abrupt decision to turn away so-called “irregular” border-crossers who avoid controlled entry points when they enter Canada in order to apply for asylum.

That decision, which came 24 hours after the government said it would be housing and quarantining those same asylum seekers, appeared to be linked to a broader U.S. strategy detailed Friday to do the same thing at the southern border with Mexico.

President Donald Trump framed the decision to send illegal migrants back to their countries of origin as essential to prevent the spread of COVID-19 and to protect the health of border-patrol agents and others working in federal detention facilities. But it also happens to dovetail nicely with a zero-tolerance immigration policy that has helped to define his presidency.

“We’ve had these problems for decades,” Trump told a raucuous and at times combative briefing at the White House.

“Now, with the national emergencies and all of the other things that we’ve declared, we can actually do something about it.”

Some workers can cross border

In Ottawa, Public Safety Minister Bill Blair said truckers, nurses and others who will be permitted to cross the border are being encourage to take all the necessary precautions against being exposed to the novel coronavirus, including extensive hand-washing, social distancing and monitoring for symptoms of the disease.

In Washington, Secretary of State Mike Pompeo said the border restrictions will be in place for the next 30 days, subject to change depending on the state of the pandemic, and would not apply to those travelling “for work or other essential purposes.”

“This will last as long as it has to to protect the American people,” he added.

Both he and the president were effusive in their praise for Canada in helping to get the restrictions in place. “We are grateful to have such an outstanding friend to the north who is as committed as we are to defeating this virus,” Pompeo said.

Essential cross-border workers like health-care professionals, air crews and others are being permitted to cross, but business advocates had been hoping for more clarity on how exactly the restrictions and exemptions would be enforced. Freeland said those with valid work reasons for crossing, students who hold visas and temporary foreign workers would be among those allowed to cross.