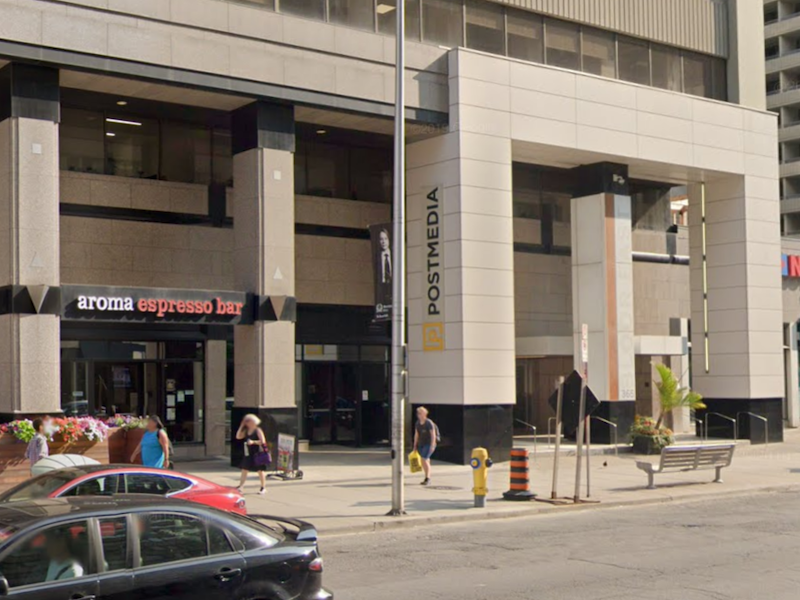 Postmedia Network Inc. says it will lay off about 80 employees and permanently close 15 community newspapers, as the newspaper conglomerate navigates the financial fallout of COVID-19.

CEO Andrew MacLeod says in a memo to staff that the newspaper closures will happen in Manitoba and Ontario’s Windsor-Essex area.

About 30 people will lose their jobs as a result of the permanent closures.

The company will temporarily lay off about 50 people in its sales and sales operations teams for three months, after which it will re-evaluate the decision.

MacLeod says all staff earning $60,000 or more, except commissioned advertising sales representatives, will receive a salary reduction for at least three months.

The CEO will take a 30 per cent pay cut, while pay cuts for other staff will vary between five per cent and 20 per cent depending on their position.

– with files from Talent Canada