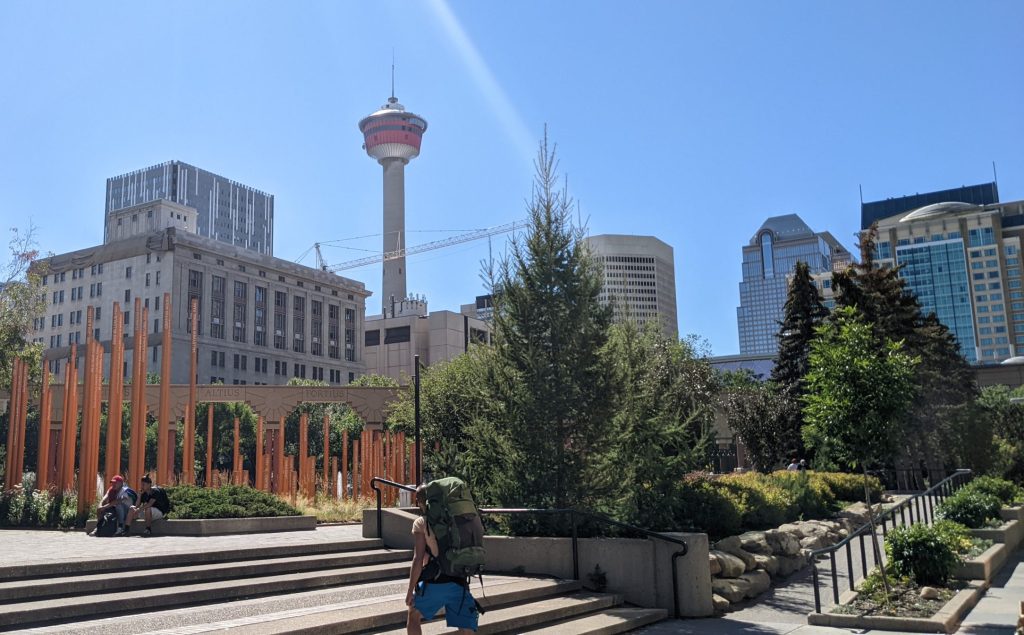 By Colette Derworiz and Bill Graveland

Premier Jason Kenney kicked off a campaign to lure skilled workers from Toronto and Vancouver as he doubled down on his criticism of a so-called Alberta sovereignty act pitched by one of the candidates running to replace him.

“Alberta is back in a big way, but one of the biggest challenges to sustaining that amazing growth is having enough people who are filling the jobs that are being created,” he said. “As far as problems go, that’s a pretty good one to have.”

The campaign comes after Kenney called a key platform promise of one of the candidates to succeed him as leader and premier “nuts.”

Candidate Danielle Smith has said if she wins the leadership, she would bring a bill this fall to give Alberta the power to ignore federal laws and court rulings deemed not in the province’s interest.

Legal scholars say such a bill would be illegal, unenforceable and a dangerous dismissal of respect for the rule of law.

Kenney said he’s certain that even if the legislature passed the law, the lieutenant-governor would refuse to give it royal assent and Alberta would become a “laughingstock.”

Smith chastised Kenney in a statement Sunday for “interference” in the leadership contest, saying his comments were “ill-informed and disrespectful to a large and growing majority of UCP members that support this important initiative.”

“If elected to replace him as leader and premier, I will work closely and collaboratively with our entire UCP Caucus to ensure the Sovereignty Act is drafted, passed and implemented in accordance with sound constitutional language and principles,” Smith said in her statement.

Kenney said Monday that he’s not interfering in the leadership campaign, but restating his position on an important public policy issue.

“This government was elected on a commitment to create jobs, grow the economy and get pipelines built,” he said. “This so-called sovereignty act would be a body blow to all three of those things.

“It would massively drive away investment, it would cause people to leave the province, businesses not to come here just when our economy is experiencing fantastic economic investment.”

Kenney said it could also hurt the campaign to attract people to the province.

“Here we are launching a campaign for Canadians to move to another part of Canada,” he said.

“If Alberta were to decide effectively to launch a separatist project, I think that would automatically exclude a lot of Canadians.

“To the contrary, instead of being able to attract people, we would start hemorrhaging people.”

He said that’s not theoretical because of what happened in Quebec in 1976 when Rene Levesque and the Parti Quebecois were elected on a separatist platform.