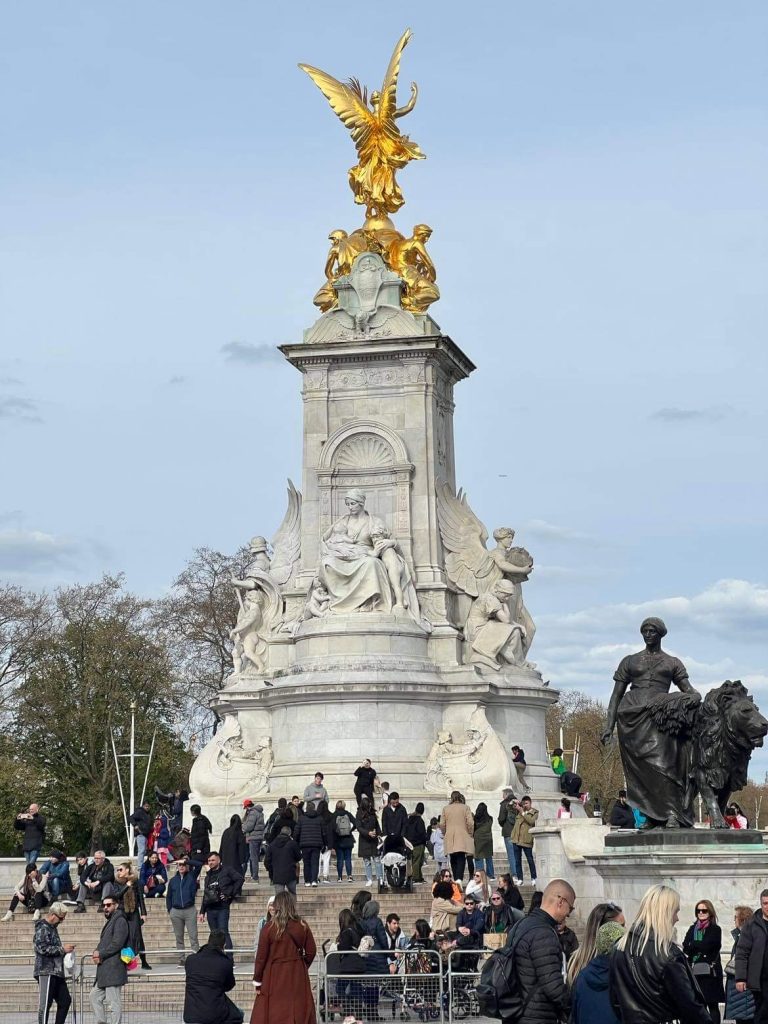 Provinces rushed to announce decisions and business groups sounded alarm bells on Tuesday after Prime Minister Justin Trudeau announced that next Monday will be a federal holiday to mourn the death of Queen Elizabeth II.

While the announcement signalled that federal government workers would get a day off on Sept. 19, the day of the Queen’s state funeral in London and of commemorative events across Canada, provinces had to work out the details for other workplaces, including schools.

Federally regulated sectors such as banks and airlines were also left to their own devices, with federal Labour Minister Seamus O’Regan saying they “are welcomed to follow suit, but they are not required to do so.”

In the hours that followed Trudeau’s announcement, the government of Prince Edward Island said it would declare a one-time statutory holiday for all provincially regulated workers, and that provincial government offices and public schools would be closed.

A statement said the province “recognizes that many essential services and some employers will need to continue to operate as scheduled,” and that such businesses would follow provisions for employees who work statutory holidays.

Nova Scotia, New Brunswick and Newfoundland and Labrador also said they would observe the national day of mourning by closing schools and government offices, but all three provinces said the holiday was optional for private-sector employers.

British Columbia is taking the same approach by giving public-sector employees the day off and closing public schools, post-secondary institutions and most Crown corporations. In a statement, the provincial government said it encourages private-sector employers to “find a way to recognize or reflect on the day in a way that is appropriate for their employees.”

And Manitoba said it would close non-essential government services and offices, but keep schools and child-care facilities open.

Ontario, Quebec and Saskatchewan are not recognizing the holiday with any closures.

The Ontario government said in a statement that residents can choose to observe a moment of silence at 1 p.m. that day. The Toronto Stock Exchange confirmed that it will be open for trading as usual.

Quebec Premier Francois Legault was asked about the possibility on the campaign trail on Tuesday. He told reporters that it would be a day of commemoration, but not a public holiday.

“First, I think about the students, and I wouldn’t like them to miss school,” Legault said.

“We had enough with the pandemic so I think it’s not a good idea to close schools or put parents in a position where they wouldn’t be able to work.”

The office of Saskatchewan Premier Scott Moe said in a statement that it would not be designating Sept. 19 as a public statutory holiday, but would instead proclaim it as “a day in tribute and commemoration of Queen Elizabeth II.”

Ahead of the flurry of provincial decisions, Trudeau had said that he would be working with provinces and territories to ensure they’re “aligned.”

“Declaring an opportunity for Canadians to mourn on Monday is going to be important,” Trudeau said at a caucus retreat in New Brunswick on Tuesday.

Organizations representing businesses were urging governments not to recognize the day of mourning as a paid holiday.

Michelle Wasylyshen, the national spokeswoman for the Retail Council of Canada, said many businesses are still struggling to get their operations back to pre-pandemic levels.

“It is our hope and expectation that retail closures will not be mandated by the various provincial governments, as doing so would present a significant cost and short-notice challenge to employers,” she said.

The six-day notice makes a formal statutory holiday “deeply unfair for small businesses,” said Dan Kelly, the president and CEO of the Canadian Federation of Independent Business, adding it could also “cost the economy billions.”

“For many small businesses, such as restaurants, hotels and movie theatres, this would mean paying more in order to stay open. Small businesses are already struggling with labour shortages and requiring them to close or pay time-and-a-half to their employees with no notice would be extremely costly or result in a day’s lost productivity.”

Both organizations say provinces should instead follow the United Kingdom’s lead. In the U.K., Monday is being recognized as a national bank holiday, meaning most workers are not automatically entitled to time off.

This would make it more similar to Remembrance Day or the National Day for Truth and Reconciliation, which are paid days off for federal workers and federally regulated industries, but which not all provinces have recognized as statutory holiday.

Commemoration ceremonies for the Queen’s funeral will also be held in Canada, including a parade, a flypast and a church service in Ottawa that will be televised nationally.

Trudeau said he and the opposition leaders’ offices are working on a final list for the delegation that will attend the funeral in London.