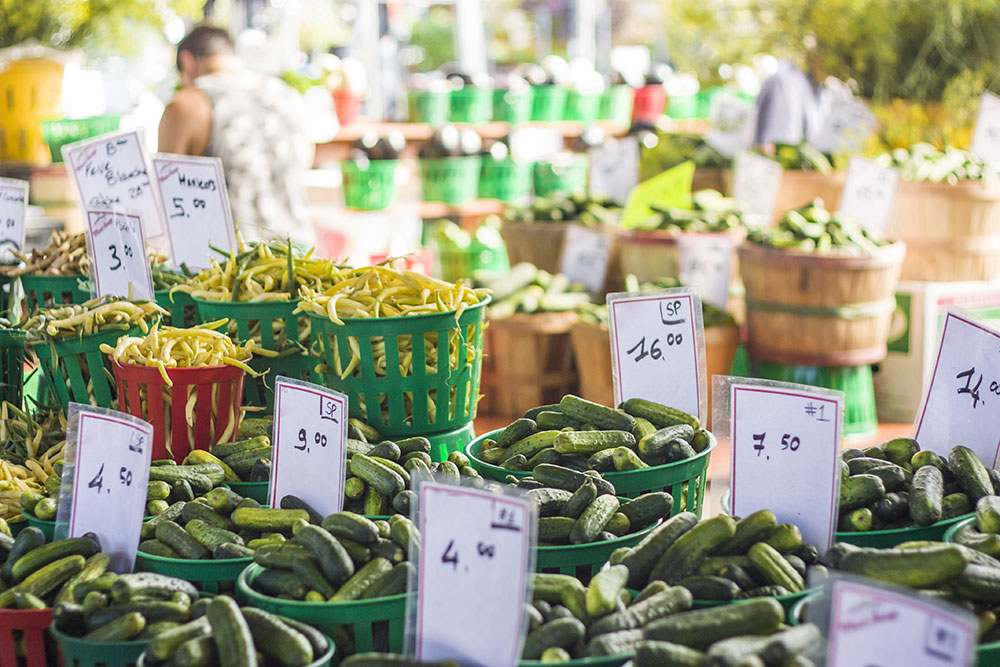 MONTREAL — Nineteen-year-old Florence Lachapelle was among hundreds of Quebecers who tried their hand at planting seeds and harvesting produce this summer, replacing migrant workers who were unable to leave their countries because of the COVID-19 pandemic.

And while Lachapelle spent long days working the fields on Francois D’Aoust’s farm in Havelock, Que., too few other Quebecers took up the call to help the province’s struggling agricultural industry.

Despite a recruiting drive by the provincial government in April, the lack of labour this season has forced farmers to cut production or leave food rotting in the fields.

Unfortunately for Lachapelle, she fell ill with mononucleosis after two months and returned home to Montreal. She said the work was very demanding with so few migrant workers available.

“They’re professionals and we’re simply not,” Lachapelle said in a recent interview.

D’Aoust said he hired a handful of people to work alongside Lachapelle, who were out of work in other sectors such as communications, film and the restaurant industry. But once their opportunities returned, he said, they left for their better-paying jobs.

“Not a lot of people are used to (physical) work all day,” D’Aoust said in a recent interview. “It’s just not the kind of work that we do. It’s rare that people are in shape and can (work) all day in the field.

“People that are farmers, themselves, in their country, surely they are at an advantage.”

D’Aoust and his wife, Melina Plante, have hired the same four Guatemalan seasonal workers year after year. But this year the farmhands were stuck at home at the beginning of Quebec’s farming season due to travel restrictions their country imposed to limit the spread of COVID-19.

He said it takes inexperienced Quebecers up to three times as long to do farm work compared to a migrant worker. That meant he had to pay locals to do less work, eating into his profits.

D’Aoust slashed production at his farm, Les Bontes de la Vallee, by 60 per cent this year because he and his wife figured they would only have migrant workers later in the harvest season.

Two Guatemalan workers eventually made it on D’Aoust and Plante’s farm — but the financial damage to the business was done. “What we hope is to pass through this difficult period without too much loss and start again next year,” he said. “We just want to stay alive.”

For Michel Ricard, who owns 60 hectares of farmland in Saint-Alexis-de-Montcalm, about 60 kilometres north of Montreal, he said he’s going to lose a lot money and food this year because migrant workers from Mexico and Guatemala haven’t been able to arrive.

By the end of August, Ricard said he expects to lose approximately $100,000 dollars worth of cucumbers because he has no one to pick them.

Experienced foreign workers are “essential for the future, for me, and for the majority of growers of vegetables,” he said in a recent interview.

“The people from Guatemala are able to work from 6 a.m. to 6 p.m. It’s not a problem. Sometimes I need to stop them because they want to continue, but sometimes I say ‘that’s enough for today.”’

Local workers haven’t been much help to him, he said. Ricard had his daughter post a message on Facebook to reach out to prospective farmhands, but he said only eight came through for him.

“It was impossible,” Ricard said.

The Union des producteurs agricoles, which represents about 42,000 Quebec farmers, says there are close to 2,000 fewer migrant workers on Quebec farms than usual. Despite the UPA’s efforts to lure Quebec workers through a recruiting drive, just under 1,400 were assigned to Quebec farms this year.

Farmers such as D’Aoust and Ricard say migrant farmhands are willing to work longer hours, even for minimal pay.

Groleau said the federal government’s emergency response benefit, which offers up to $2,000 a month to many people who have lost jobs, has encouraged Quebecers to stay away from the gruelling field work.

“When you can get two thousand dollars a month sitting at home,” Groleau said, “it’s not really interesting to go on a farm and work a little bit for minimum wage.”

Related
NDP edges toward supporting Liberals after changes to COVID-19 benefits
End of CERB means uncertainty for some, new system for others
Liberals seek to fast-track new COVID-19 aid after CERB expires
Financial aid for workers hurt by COVID-19 gets unanimous support
Tags