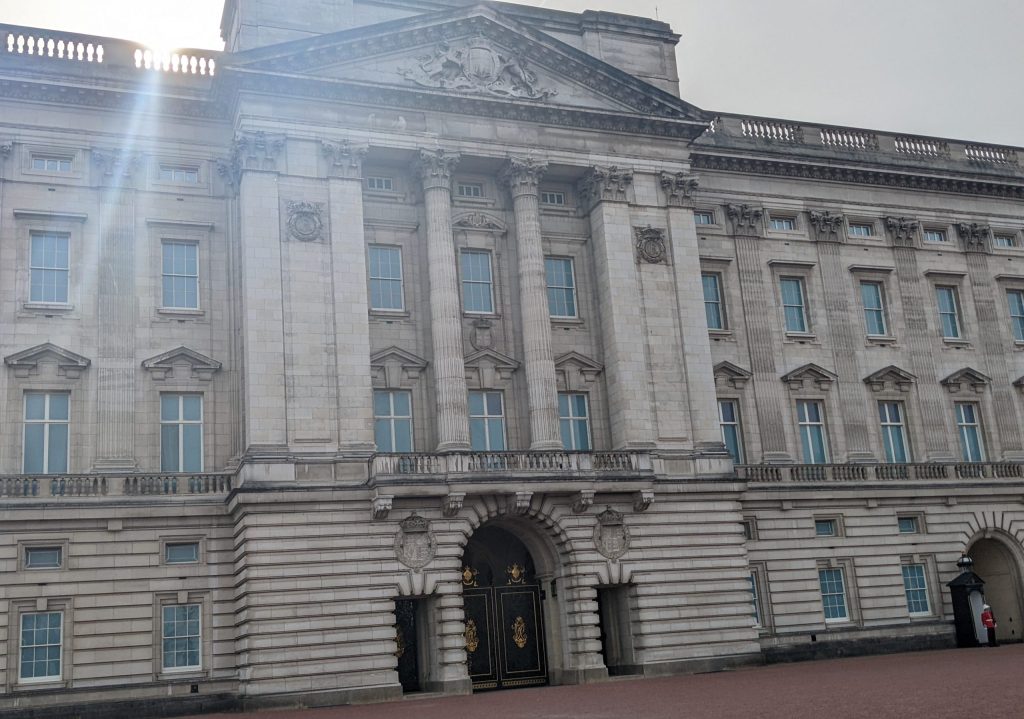 With the passing of Queen Elizabeth II today at Balmoral in Scotland at the age of 96, some Canadians are wondering if there might be a national holiday to mark the death of their sovereign.

There is no official word yet from Ottawa, but the answer appears to be yes — assuming longstanding protocol is followed. Though, with Elizabeth sitting on the throne for 70 years, it’s been a while since the issue has arisen. The last sovereign to die was George VI in 1952, and it was declared a national holiday.

The Government of Canada’s Manual of Official Procedure contains specific directions on the death of a sovereign that indicate a national holiday will be proclaimed.

“The Prime Minister will take steps to declare a period of official mourning,” it states on page 55. “A national holiday to be observed as a day of mourning is proclaimed for the day of the funeral.”

But that doesn’t necessarily make it a statutory holiday, as businesses will likely be left with the option to stay open or close at their own discretion.

Talent Canada spoke with a couple of employment lawyers who doubted that the federal government could decree a holiday that would mean provincially regulated employers would be forced to shut down.

And to add yet another potential holiday to the mix, the last time a new sovereign took the throne it was a national holiday in Canada. When Elizabeth’s coronation happened in 1953, Governor General Vincent Massey proclaimed it as one. Could the same happen for King Charles III, the title that Charles has chosen as King?

That remains to be seen.