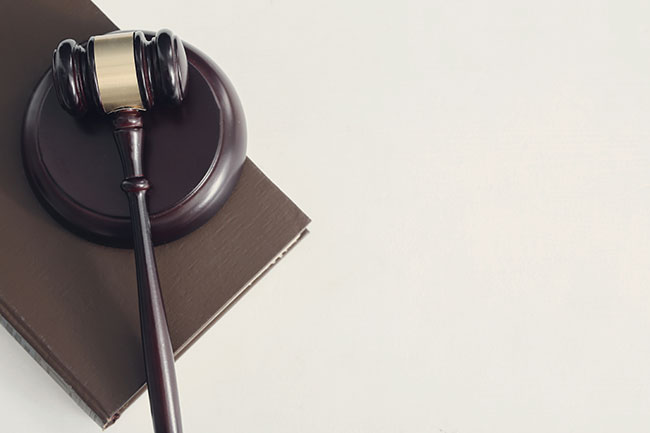 RBC Dominion Securities is facing an $800 million class-action lawsuit over allegedly unpaid vacation and holiday on commission compensation, according to a press release from law firm Cavalluzzo LLP.

On Dec. 29, the Ontario Superior Court of Justice released a decision certifying the lawsuit as a class proceeding, it said. The lawsuit alleges that RBC Dominion Securities violated various provincial employment standards acts by failing to pay vacation and public holiday pay to employees who were compensated in part or whole by commissions, such as investment advisors, associates and assistants.

The suit was brought forward by Leigh Cunningham, a former RBC Dominion Securities investment advisor, who earned commission payments. The class action alleges that the commissioned investment advisors and their associates and assistants were improperly underpaid when the company failed to pay additional vacation and statutory holiday pay on top of their commissions or variable income.

Under the relevant provincial legislation, employers are obligated to pay vacation and public holiday pay on all wages earned, including variable income such as commissions, it said in a press release. Employers are also required to record and report the calculation and payment of vacation and public holiday pay for employees. The lawsuit contends that RBC Dominion Securities failed to do so.

“I am very pleased with this favourable decision,”said Cunningham. “The decision is an important step in the proceeding and provides access to justice for the entire class of employees. I am eager to move the case forward to the next phase”.

Co-lead class counsel David O’Connor, Daniel Lublin and Stephen Moreau noted that, “On a general level, many employers in Canada may fail to comply with various provisions of employment standards legislation, including vacation and holiday pay requirements, with the effect that workers simply may not be receiving the compensation they are entitled to under the law.”

Class counsel further added that, “The certification of this action is a procedural decision that allows this case to proceed as a class proceeding on behalf of all of the class member employees. As noted in the certification decision itself, the decision to certify the case does not amount to any determination of the merits of the underlying allegations or certified common issues. No allegations or claims referred to above or otherwise set out in the Statement of Claim have been proven in Court.”

“As part of the next phase of this action, the Court will consider and determine whether any allegations are proven or not, and whether any vacation and holiday pay has already been paid or may still owing to the class members. RBC DS resisted the request to certify the case as a class action and, in that context, asserted that it has paid all vacation and holiday pay owing on commission income. It is expected that RBC DS will maintain that position, and otherwise deny and contest the allegations against it, as the case now moves from the certification stage and into a determination of the merits of the underlying allegations and common issues.”

More information can be found at www.vacationpayclassaction.ca.

The class members are represented by the law firms of Roy O’Connor LLP, Cavalluzzo LLP and Whitten&Lublin PC.