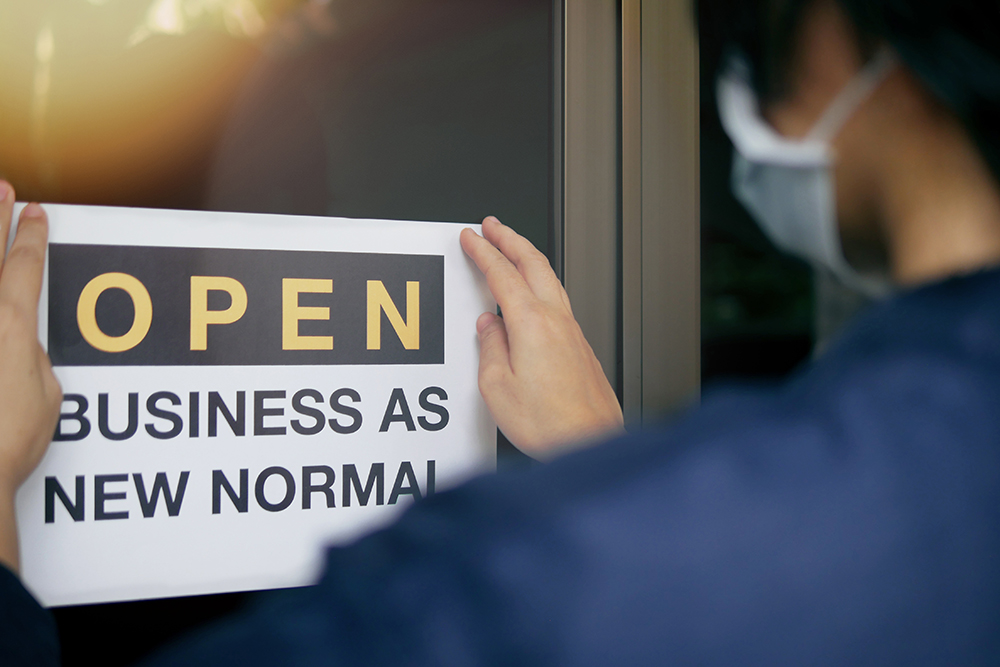 Four months after Canada locked down to protect citizens from the spread of COVID-19, the federal government has unveiled its economic recovery plan.

The Safe Restart Agreement will see $19 billion flow from the Canadian government to the provinces in the coming weeks.

Announced July 16, Prime Minister Justin Trudeau said the plan will address key priorities for the safe restart of the national economy over the next six to eight months.

Funding will support increased testing and contact tracing in an effort to protect Canadians from a second wave, and will also assist with the procurement of personal protective equipment (PPE).

The money is also meant to ensure the availability of safe child care to help parents return to work, and provide temporary income support by way of 10 days of paid sick leave for illness related to COVID-19.

Individual provinces and territories are required to outline how they will use the money in order to access the funding.

“With Canadians doing their part and following public health guidelines, we are able to gradually and safely restart our economy,” said Trudeau. “As we continue to deal with the impacts of the virus, we are committed to working with the provinces and territories to provide the support they need to help Canadians make it through this crisis.”

The trend towards a reopening of the economy brings relief to employers across the country, said Dan Kelly, president and CEO of the Canadian Federation of Independent Business (CFIB) in Toronto.

“Anything that focuses on reopening the economy is a good thing,” he said. “The fact that the provinces and the federal government — at least on the surface — have agreed that the economy needs to be restarted is the biggest positive takeaway.”

All of the funding priorities are important, said Kelly, though he would have liked to see funding for the reopening of schools also included.

“Of the many, many critical things that we need to get the economy revving again, ensuring that kids can be back in school is really quite a critical element of it.”

Funding for PPE will help for businesses who are stretched financially, said Kelly, noting that the agreement does cover “many of the right bases.”

Rent coverage could have been more effectively handled through improvements to programs such as Canada Emergency Commercial Rent Assistance (CECRA), he said.

Landlord involvement in the process stalled many applications, according to Kelly.

In one sense, it is a “good idea during a worldwide pandemic” to offer workers compensation to stay home when sick. “That seems like a sensible measure to implement,” he said.

However, administration of the provision could become a “nightmare,” said Kelly, noting employment insurance (EI) has not held up well during the pandemic.

“I worry that adding another fairly significant benefit strain to the EI system will potentially cause the system to shut down, especially if that coincides with the end of the Canada Emergency Response Benefit (CERB), because there are going to be hundreds of thousands of Canadians that do not have a job to come back to.”

“It depends on how they plan to administer this,” he said.

If the program were to become permanent, paid sick leave could become a very costly endeavour — especially if workers choose to use the maximum annual entitlement as extended vacation, said Kelly.

“I deeply worry about making permanent policy decisions in the middle of a pandemic… based on needs of a pandemic that may not suit the economy moving forward.”

In Ontario, paid sick leave is not offered by the provincial government in favour of unpaid leave.

Repayment of the federal government’s emergency measures is of great concern to Minken.

“Who’s going to pay for this?” he said. “Will employers have to bear the burden of the programs?”

Businesses continue to be concerned about programs such as the CERB and the potential of future tax burdens assigned to them as a result, said Minken.

“Companies want their workers to come back, and they don’t want to come back because they’re making $2,000 a month on CERB,” he said. “That impacts businesses — especially small businesses.”

The response to the pandemic resulted in “financial recklessness,” said Minken. “It wasn’t thought out properly and that’s what’s resulted in such an abuse of the handouts.”

The work-share program’s extension from 38 to 76 weeks is worthy of praise, however, said Minken.

Employees have lower travel costs as a result of working remotely.