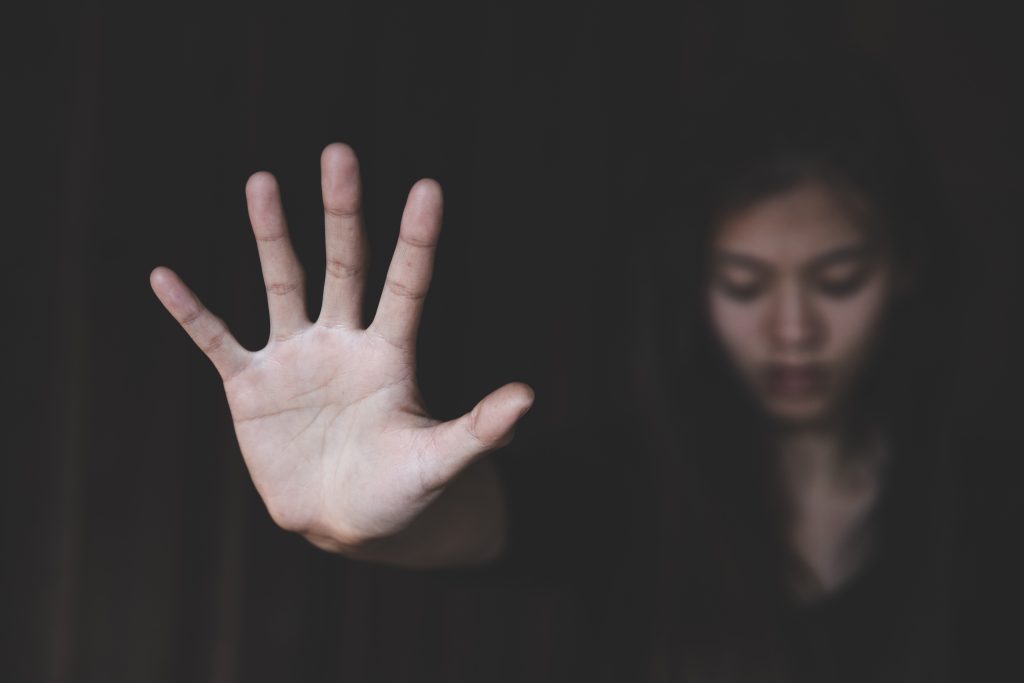 A study released last month shows links between Canada’s resource extraction industry and violence against Indigenous women and girls, and it links ‘man camps’ in this country to incidents of gender-based violence and crime.

The study was first announced by the Standing Committee on the Status of Women back in April, after originally being requested by Winnipeg Centre MP Leah Gazan.

Results of the approximately eight-month-long study were released in mid-December, and the study states there is “substantial evidence of a serious problem” regarding the resource industry and its employees and its links to violence against Indigenous women, girls and gender-diverse people across the country.

Included in the study is information about and detailed concerns regarding what are commonly referred to as ‘man camps’ which are temporary villages built to house primarily male workers who are working at a site temporarily, often on resource development projects.

It states there is evidence of men at these types of camps in Canada preying on Indigenous women and girls who live in the areas where camps are set up, and often doing so because they have little or no connection to the area where they are living temporarily.

“This increased rate of violence is largely the result of the migration into the camps of mostly non-Indigenous young men with high salaries and little to no stake in the host Indigenous community,” the study states.

The report also says there is evidence these ‘man camps’ are linked to increased rates of sex offences, and sex industry activities in communities nearby where they are set up.

During a news conference in Ottawa last month, Gazan said there needs to be more accountability within the resource extraction industry to combat violence against Indigenous women and girls, and she also called on the federal government to take steps and to put pressure on the industry to reduce those types of incidents.

“This study wasn’t about whether we agree with resource extraction or not. We have different opinions on that,” Gazan said. “But one thing we agree unanimously on is that we must have zero tolerance and we must stand united against violence against Indigenous women.”

The report also states the feds could be doing more to force changes within the industry to combat gender-based violence and sexual exploitation.

“This can be done by requiring companies to establish workplace safety plans and policies, track and report incidents of gender-based violence, educate workers about gender-based and sexual violence, cultural safety, and the effects of colonization on Indigenous peoples,” the report states.

According to Gazan, the study was conducted as a response to the report of the National Inquiry into Missing and Murdered Indigenous Women and Girls, which was released in 2019.

And according to the National Inquiry’s final report, there is evidence of “transient workers” in Manitoba, and specifically in northern Manitoba, being linked to incidents of violence against Indigenous women and girls.

“A regional cumulative-effects assessment of hydroelectric development in Manitoba revealed that the arrival of a large transient workforce in northern Manitoba resulted in Indigenous women and children being targeted for racial and sexual violence,” the National Inquiry’s final report states.