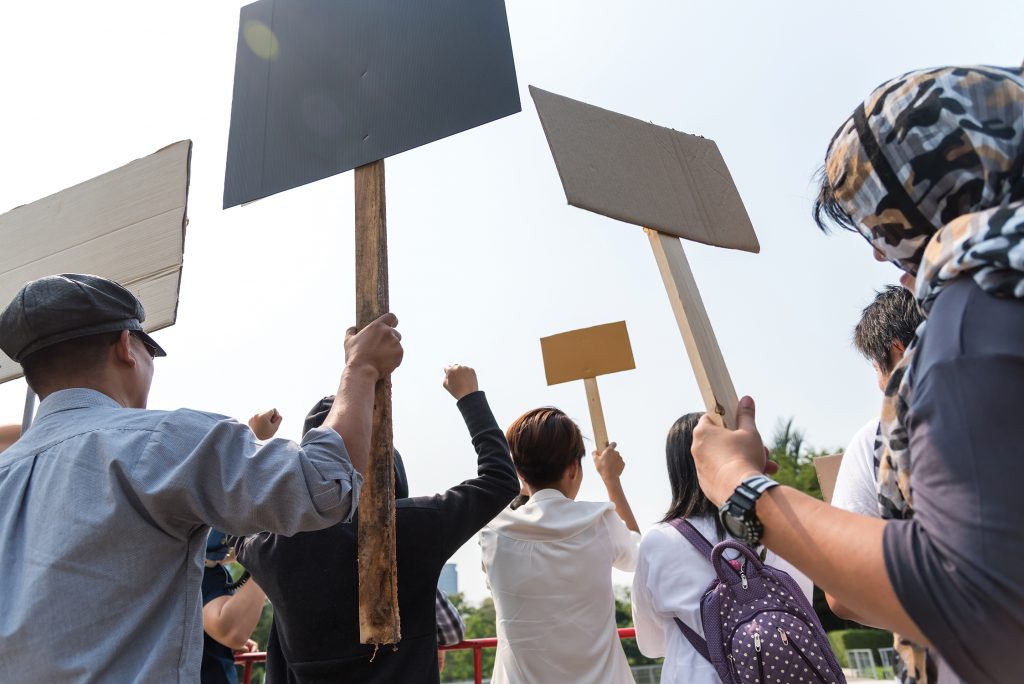 There is ample precedent for off-work behaviour costing workers their jobs. (Adobe Stock)

CALGARY — Employment lawyers say flouting COVID-19 public health orders when off the job or coming into work while knowingly sick could warrant discipline in the workplace — including termination in the most flagrant cases.

“There is a shared obligation between employers and employees to maintain a safe workplace, and safety includes you don’t bring in a potentially fatal virus into the workplace,” said Hermie Abraham, founder of Advocation Professional Corp. in Toronto.

In addition to the obvious risk to others’ health, employers are also keenly aware of how workplace spread of the virus could affect their reputation — especially if it’s a setting that relies on public confidence, for example, food processing, she said.

Abraham added there is ample precedent for off-work behaviour costing workers their jobs, including a utility employee being fired for lewdly heckling a reporter in 2015.

But she suggested that cases of brazen disregard of public health guidance, such as jetting off to Florida for spring break and not quarantining, are in the minority.

It’s much more likely that someone feeling a bit unwell goes into work because he or she doesn’t want to risk losing a paycheque. Calls have been growing across the country for governments to bring in mandatory sick pay so that workers aren’t put in that predicament.

“I think that by and large everybody is following the rules and trying to do the best that they can and we are still building a plane while flying.”

Tips for employers if political extremism creeps into Canada

Robert Erickson with Kahane Law in Calgary said risky behaviour outside work can be tough to prove.

“The only way you would know if they’re just blatant about it and they’re putting it on their social media,” said Erickson.

Any punishment should be proportional, he said. For instance, if someone works in close contact with vulnerable individuals and is reckless in avoiding the virus in his or her spare time, termination could be appropriate because the stakes are so high.

Jeff Hopkins, a partner with Grosman Gale Fletcher Hopkins LLP in Toronto, said termination would be an extreme step in most cases.

“A written warning would probably be the first step in response. It makes the employee acutely aware that their actions are reckless and that they have the potential to endanger their co-workers,” he said.

“And importantly, of course, they must effectively communicate the policy to their employees, specifically letting them know what the expectations are and what the potential consequences are for a breach of the policy,” said Cukierman.

Discipline might not be warranted at all, he added.

“An employer might look to use the incident, for example, as an educational tool.”

When can an employer discipline an employee for politically charged comments?

Alberta Health said Friday that 18 cases have been linked to the outbreak, with 15 confirmed to be more transmissible variants. One person has died and the rest have recovered.

In a statement, PTW said it has had safety protocols exceeding Alberta Health Services guidance since the start of the pandemic.

Dr. Deena Hinshaw, Alberta’s chief medical officer of health, has said it’s believed the outbreak began with someone returning from out of province, but it’s not clear whether it was an employee.

PTW has declined to say whether anyone has been disciplined but said in a statement that a third party has been hired for a comprehensive review.

Also this month, a Manitoba public servant was demoted from an interim assistant deputy minister role after travelling to Las Vegas to referee an Ultimate Fighting Championship.

Premier Brian Pallister issued a directive to political staff and other appointees in early February to avoid leisure travel or face possible termination.