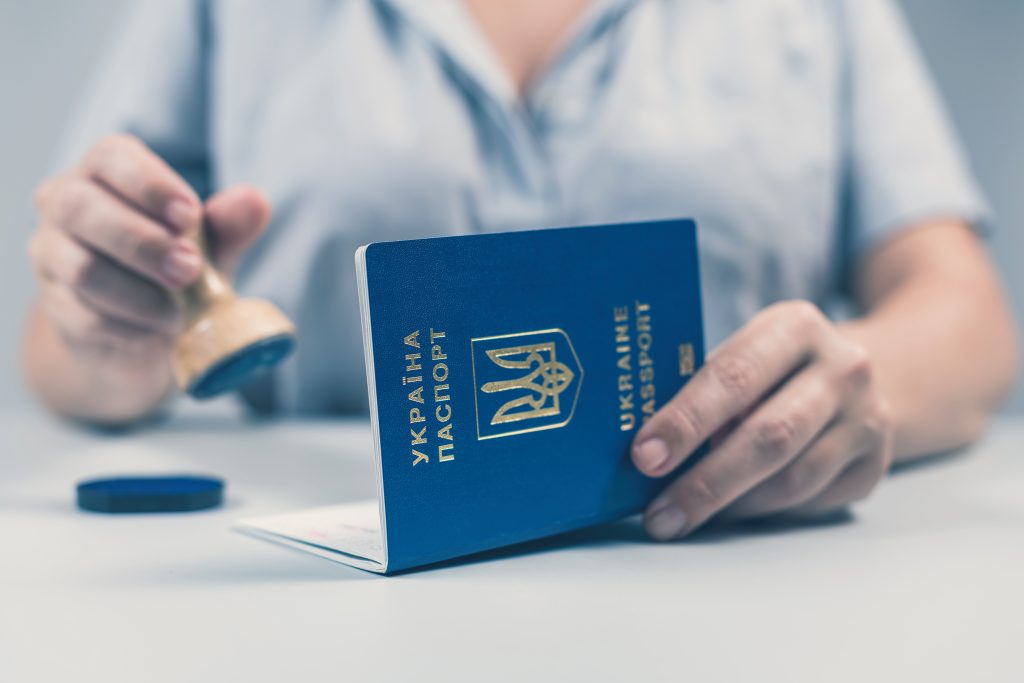 Saskatchewan is making it easier for temporary residents arriving under the Canada-Ukraine Authorization for Emergency Travel (CUAET) to be eligible for government-funded training.

It announced that any of the Ukrainians who have a valid work permit will be eligible for the Canada-Saskatchewan Job Grant (CSJG) and Re-Skill Saskatchewan Training Subsidy (RSTS).

“Saskatchewan is committed to welcoming an unlimited number of displaced Ukrainians and ensuring they gain the language, skills and connections to successfully integrate into our communities and workforce,” Immigration and Career Training Minister Jeremy Harrison said. “Now more than ever, with Saskatchewan having some of the highest job growth in the country, we need workers and employer-driven training programs such as these to ensure provincial employers have a skilled workforce with the competencies required to keep building a strong Saskatchewan.”

In March 2022, the Government of Canada created a special, accelerated temporary residence pathway for Ukrainians to live, work and study in Canada. The CUAET allows Ukrainians and their immediate family members of any nationality to apply for a Canadian visitor visa, granting them temporary residency for up to three years. In addition, individuals can also apply for an open work permit that allows them to work in Canada. These changes are accessible for those arriving from overseas or Ukrainians already residing in Canada. The program is not considered part of a refugee immigration stream.

The invasion of Ukraine by the Russian army has forced millions of Ukrainian people to flee their country in search of safety, the province said.

More than 1,500 displaced Ukrainians have arrived in Saskatchewan since the conflict began, including those who arrived on the two humanitarian flights with Solidaire and Open Arms.