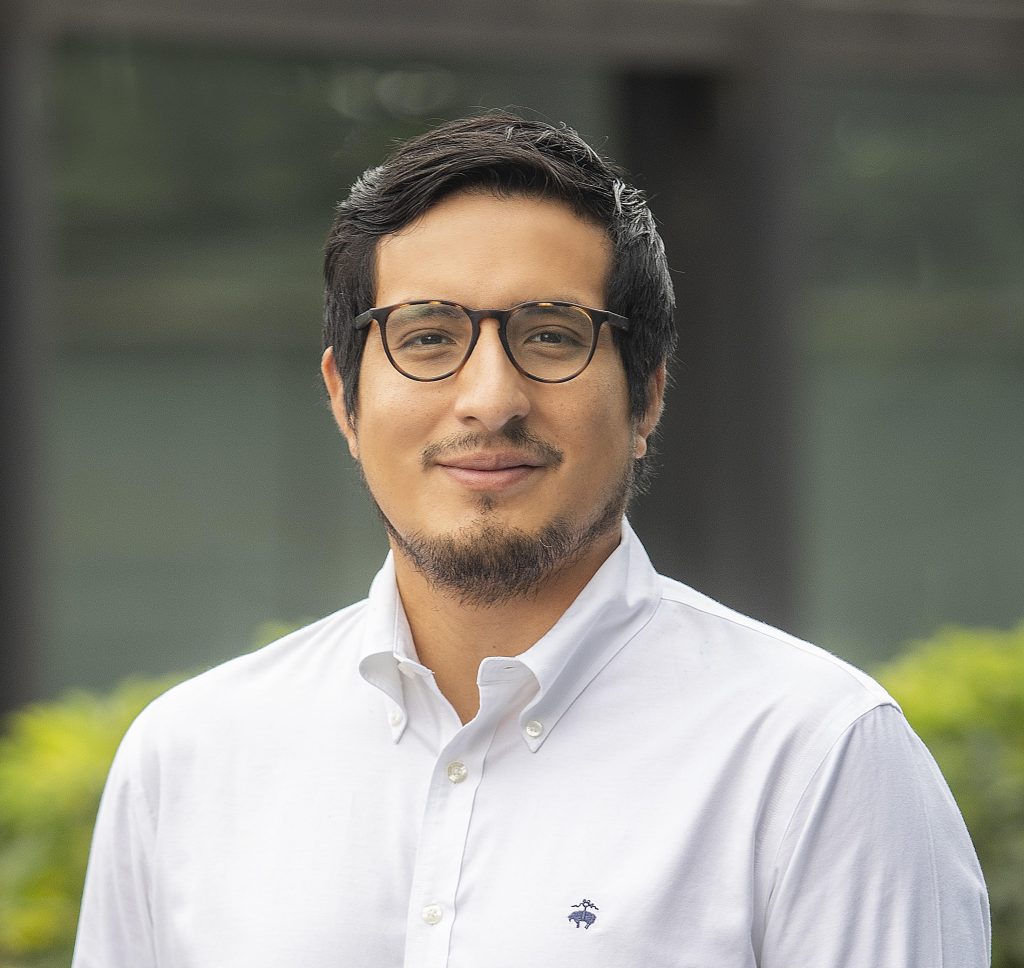 Manuel Silva, director of strategy and employee engagement at Scotiabank.

Scotiabank has provided a ‘Spark’ to its employees to make charitable donations and support their favourite local and global causes.

And it has caught fire. More than $240,000 has already been donated to 2,300 causes around the world since the community engagement program for staff — named Spark — was launched in June.

Manuel Silva, the bank’s director of strategy and employee engagement, said it was all about driving engagement and providing flexibility coming out of the pandemic.

“We wanted to do something flexible and also something that feels really personal,” he said.

Letting staff choose the charities to support, rather than dictating a handful of ones from the top, has allowed employees to unleash their passion, he said. In September alone, Scotiabank workers raised more than $20,000 for Red Cross and Red Crescent flood relief efforts in Pakistan.

There are more than two million causes available to employees, and if a worker’s pet cause isn’t on the list they can nominate it for inclusion. There is a due diligence process to ensure they are legitimate and eligible for donations, said Silva.

And it’s not all about the money.

“There is more than one way to give, and that’s been a key message,” he said. “We know that not everyone is able to make a financial contribution to a charity, not everyone is in the position to do that.”

Some workers choose to volunteer their time, perhaps working at a local food bank or charity, he said.

“Donating your time is as important as making a financial contribution,” he said.

Scotiabank has a rewards program that makes dollars available for every volunteer hour employees track, he said.

“It’s great because those reward dollars are used by employees to donate to their charity of choice,” said Silva. “We recognize the time that they commit to their local communities, but we also help them amplify their impact by providing these rewards.”

Having such an open and global program has led to some surprises for Silva. He recently emigrated to Canada from Peru, and he has noticed the difference in philanthropic philosophies between regions can be huge.

“Canada is a great country in terms of corporate philanthropy, individual philanthropy, the giving system here, I’m surprised at how huge and engaged it is,” he said. “It’s not the same in Latin American markets for different reasons.”

Those regional differences are important and, because the bank has workers around the globe, the program is able to adapt to local expectations. One thing he learned is not to underestimate employees, because if they have the tools — they will use them.

“It’s just nice to see how countries, perhaps we were underestimating how people will react when you make it easier for them to engage with local charities, whether that’s through volunteering or giving,” he said.

Some of the organizations being supported tie in closely to recent trends, he said. For example, charities focused on mental health are receiving a lot of donations. So are charities in the health-care and research areas.

“We have a lot of interest growing in terms of supporting environmental organizations,” said Silva. “That’s also nice because we are able to connect that to our work when it comes to the sustainability field.”

He’s also seen young workers embrace different parts of the Spark program, such as the opportunity to volunteer in different geographic areas. For example, a worker from Mexico jumped at the chance to go to Peru to volunteer.

“We’re seeing the younger generations looking for an international experience when it comes to volunteering and giving,” he said. “That’s something nice to highlight from an employee value proposition perspective.”

About 20 per cent of employees are using the platform. And with the holiday season approaching, the company has plans to really drive participation.

Employees will be given the option to donate through credit/debit cards; payroll deductions; gift of securities; and volunteer rewards.

It’s too early to tell what, if any, effect the program has had on recruitment and retention, he said. But the response in the first few months of Spark has been “great so far.”

Related
Why employees hesitate to speak up at work – and how to encourage them
Google’s do good arm tries to make up for everything else
Better vaccine outreach to younger Canadians needed as first doses slow: Tam
Ontario election: employee voting rights and employer duties
Tags