September 13, 2022
By The Canadian Press and Talent Canada 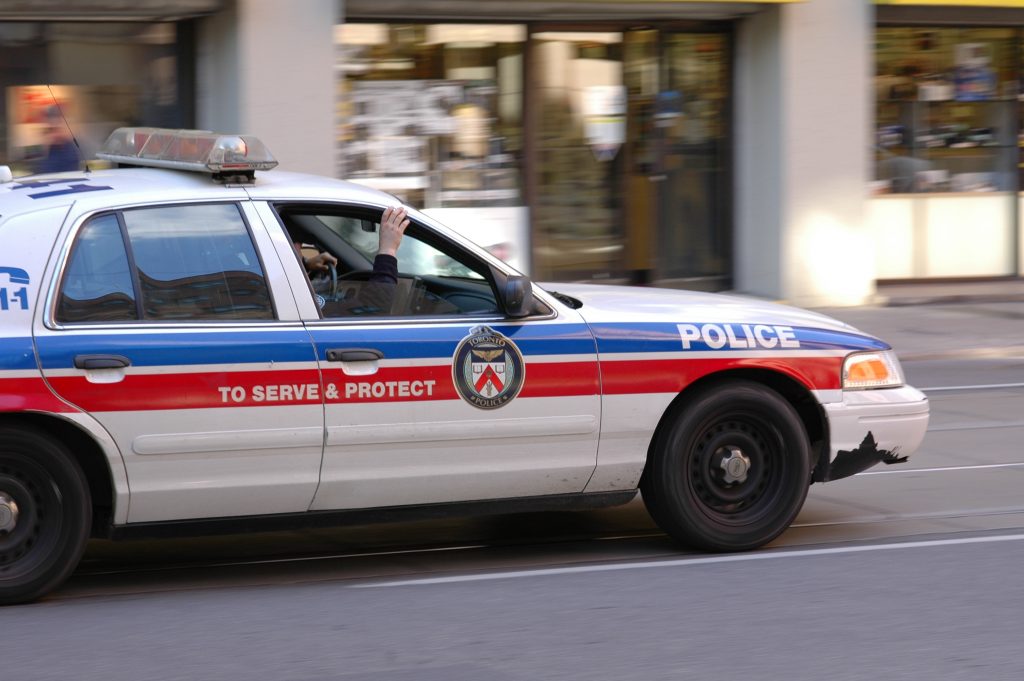 A 22-year Toronto police veteran was fatally shot in an “ambush attack” and the suspect is dead, with shooting scenes spanning three Greater Toronto and Hamilton Area cities Monday afternoon that left a third person dead and three others injured.

One of those scenes was the shooter’s workplace, where he shot three — killing the owner of an auto body shop in Milton, Ont.

“This is devastating news for his family and for all members of the Toronto Police Service and our entire policing community,” Ramer said at a Monday night news conference.

“We will lean on each other while we work to support Const. Hong’s family and each other in our grief.”

Hong was in Mississauga, Ont., Monday for a training session and was on his lunch break, when he was shot at close range, police said.

“He was shot in an unprovoked — and may I say in an ambush — attack and succumbed to his injuries,” Peel Police Chief Nishan Duraiappah said at the joint news conference.

That shooting, which police say left a second person with “life-altering injuries,” was the first of several apparently connected scenes.

Halton Regional Police say they believe the same suspect was responsible for a shooting less than an hour later at a Milton, Ont., auto body shop that left one person dead, one in critical condition and another in serious condition. Published reports say the shooter, Shawn Petry, worked at the auto body shop, and the man who was killed was Shakeel Ashraf, owner of MK Collision Centre.

The suspect then fled the scene in Halton Region and was found in Hamilton, Duraiappah said.

Peel police sent an emergency alert just before 4:30 p.m., warning the public about an “armed and dangerous” suspect driving a stolen Jeep Cherokee. It said not to approach the suspect and to call 911.

Minutes later, Halton police said they had a suspect “in custody,” but Hamilton Police Chief Frank Bergen later said the suspect was shot and pronounced dead in the Hamilton Cemetery.

“The person who has been taken into custody has been pronounced (dead) and there is no outstanding suspect at this time,” Bergen said at a separate news conference Monday evening.

The Special Investigations Unit said it was investigating a shooting involving a Halton Regional Police officer in Hamilton.

In a statement late Monday, the SIU noted preliminary information indicated the suspect was shot by police in the cemetery. The SIU said paramedics were called but the man died at the scene.

Hamilton police said “the situation has been contained and there is no ongoing risk to the public.”

Toronto Police Association president Jon Reid said the union will work to provide whatever support is needed by Hong’s family, friends and colleagues.

“Our members go to work each and every day in service to others, often putting themselves in harm’s way,” he said. “Today is a stark reminder of how this work could result in members paying the ultimate sacrifice.”

“May Constable Andrew Hong rest in peace. A husband, father and hero, he and his loved ones are in my prayers,” he said.

Prime Minister Justin Trudeau said, in a tweet, that his thoughts were with those who knew Hong and said he wished those injured in the shootings a “full recovery.”

“Today, we are sadly reminded of the danger our officers face on a daily basis as they work to keep us all safe,” he said in a statement.

“In the days ahead, I know Toronto residents will join me in supporting the Hong family and our entire policing community as they come together to mourn.”

Earlier in the evening, Mississauga Mayor Bonnie Crombie offered her condolences to the families of the victims, calling the shootings an “unimaginable tragedy.”

“Like many residents across Mississauga, Toronto and Milton, I am in utter shock and devastated in light of today’s deadly gun attacks that claimed several lives and others in life-threatening condition…My thoughts are with the victims in hospital and their families, and I pray for their quick and full recovery,” she said in a statement.

With files from Canadian Press and Talent Canada