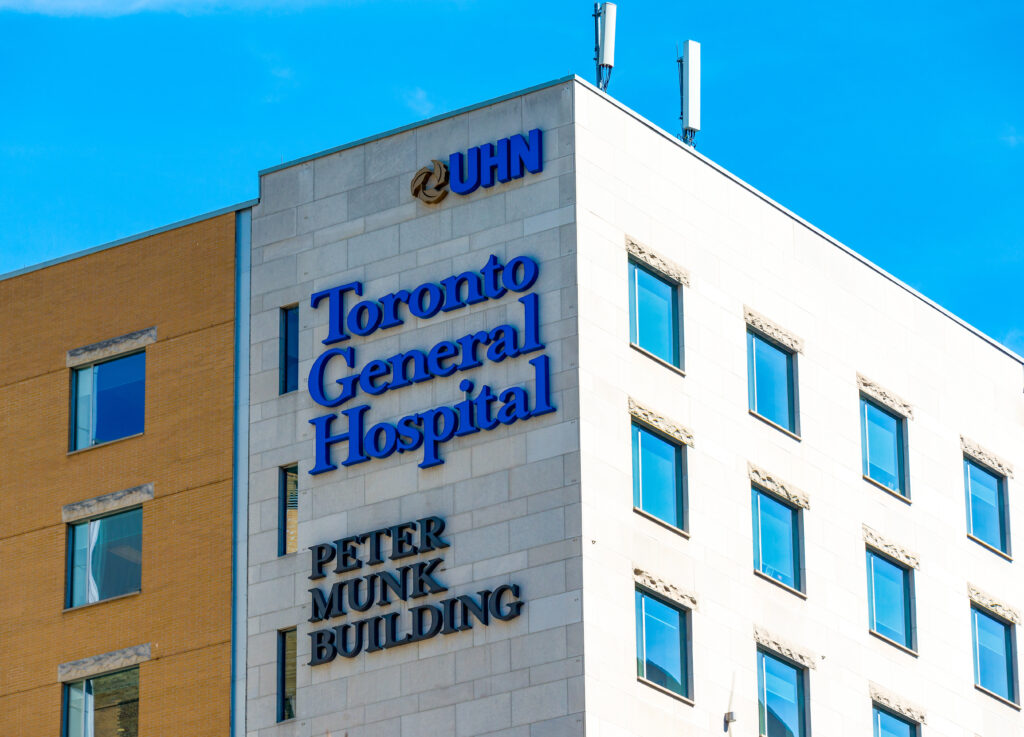 In a recent Ontario court decision, the employer, University Health Network (UHN), hired an employee under an indefinite-term employment agreement. During the course of his employment, he was “seconded” to another organization, Ontario Health, under a two-year secondment agreement.

In welcome news for employers, the court ultimately found in favour of UHN and Ontario Health.

Be careful what you wish for

It all started with a request by UHN’s executive vice-president of clinical operations, Mounir Nader, to temporarily fill the role of interim chief transformation officer for Ontario Health’s Transition Team.

When Nader voiced his interest in the role to UHN, they expressed concerns about the potential arrangement and, in particular, advised Nader that there were no guarantees associated with the assignment and that Nader’s role at UHN might no longer be available upon his return from Ontario Health.

Despite those concerns, the parties negotiated a two-year secondment agreement, beginning in July 2019.

When Ontario Health terminated the secondment agreement about 14 months into the two-year term, there was no longer a job for Nader at UHN. As such, UHN terminated Nader without cause.

A dispute then arose as to Nader’s severance entitlements. Nader argued that, in addition to the 12 months of severance pay set out in his employment contract with UHN, he was also entitled to be paid for the duration of his two-year term with Ontario Health. UHN and Ontario Health disagreed, arguing that Nader was only entitled to the 12 months specified under the UHN employment agreement.

Effect of the secondment agreement

A secondary issue was the effect of early cancellation of the secondment agreement. That is because Ontario’s Court of Appeal has previously confirmed that, if a fixed-term employment agreement does not specify a predetermined notice period, an employee who is terminated prior to the expiry of the term is entitled to the wages the employee would have received up to the end of the term (in this case, 2 years).

In other words, Nader argued that because the secondment agreement did not specify a predetermined notice period, he was entitled to payment for the remainder of the term.

Ultimately, the court sided with UHN and Ontario Health on both issues.

On the first issue, the court clarified that, against the backdrop of a continuing employment agreement, pursuant to which the original employer intends to remain the employer and retain responsibility for salary and benefits, a secondment agreement is not itself an employment contract.

With respect to the second issue, the court found that — although the secondment agreement did not itself specify a predetermined notice period — it incorporated the relevant provision from the original employment agreement with UHN.

Accordingly, Nader was not entitled to payment for the balance of the two years remaining on his secondment.

The written terms of the agreements were critical to the success of UHN and Ontario Health in this case.  In order to determine the true intention of the parties, the Court engaged in a thorough analysis of the various provisions of the UHN agreement and the secondment agreement, and their interplay with one another.

As this case demonstrates, clear and effective contractual drafting is of utmost importance.