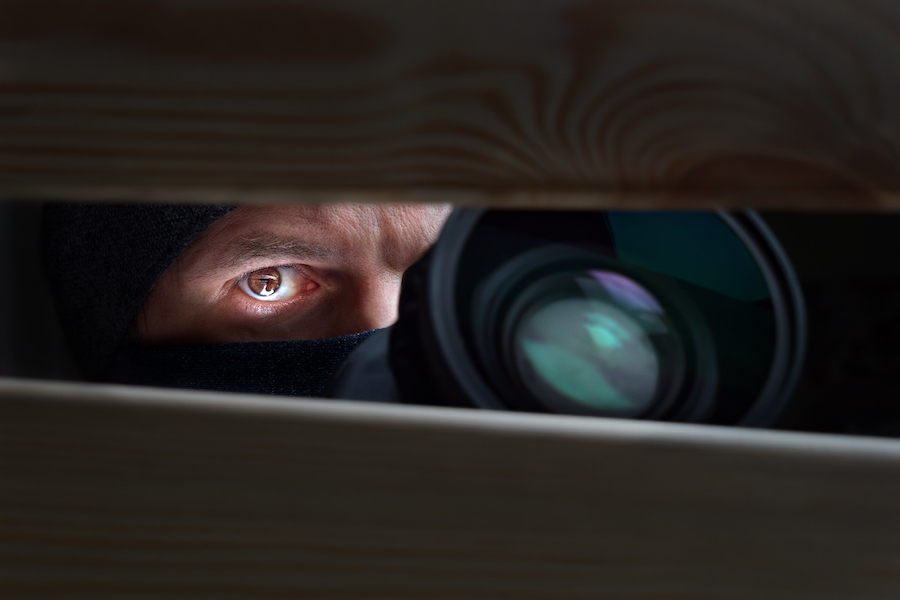 A recent case from British Columbia confirms that secret recordings can lead to a dismissal with cause.

Many employees mistakenly assume that, just because it is not illegal to record a conversation, they can do so with impunity at work. The recent decision of Shalagin v Mercer Celgar Limited Partnership, 2022 BCSC 112 should disabuse them of that notion.

This is an important decision in workplace law, because it provides employers with a solid defence to a wrongful dismissal claim where “cause” is alleged against a terminated employee.

The Shalagin case involved a financial analyst, trained as Chartered Professional Accountant, who had grown resentful at work due to what he perceived were improper bonus calculations and inappropriate human rights practices. When he eventually threatened his employer with litigation, the company terminated him without cause. The employee, in turn, sued the company for wrongful dismissal damages.

It was not until the litigation had reached the “discovery stage” (an opportunity for both parties to examine each other under oath) that the company discovered it actually had grounds to terminate the employee with cause.

The former employee revealed during his examination that, over his nearly 10 years of employment, he had secretly recorded several one-on-one training sessions, more than 100 safety meetings, and at least 30 meetings between himself and human resources personnel and supervisors.

As a result of this evidence (which the employer received post-termination), the company changed its position mid-litigation, asserting there was cause to terminate the employment.

The employee defended his actions by stating that the recordings were to “improve his English”, that he did not seek permission to make the recordings because it is not illegal and because he knew that his colleagues would be uncomfortable being recorded.

He further stated that the recordings of his superiors and HR were to a create a record of interactions pertaining to his bonus calculations and human rights issues.

In one of those recordings, personal sensitive family details of his supervisor were picked up by the recording. The employee also acknowledged accidentally recording discussions amongst his colleagues that had nothing to do with his intended purpose.

In determining whether the secret recordings amounted to cause for dismissal, the judge clarified that the criminal legality of the recordings was not the sole barometer. In the employment context, the question is whether the employee’s actions fundamentally ruptured the employment relationship, such that the mutual trust between the parties is broken.

In this case, the answer was yes.

The employee demonstrated little sensitivity to his colleagues’ privacy. He knew the recordings would make them uncomfortable and he did it anyway. Crucially, his stated reasons for the recordings also did not pass muster. There were other ways to improve his English that did not violate the privacy of his colleagues, which included recording sensitive personal information.

There was also no evidence of discrimination, financial impropriety, or miscalculation of his bonus. As the judge put it, an employee “cannot invoke an irrational concern to support the reasonableness of surreptitious recordings that would otherwise be treated as destroying the trust between the plaintiff, his colleagues, and his employer.”

This case has several important takeaways for employers. Given the ease with which employees can secretly record personal and business information, employers may wish to expressly prohibit this practice through policies confirming that such conduct will amount to cause for dismissal.

Furthermore, an employee who makes a habit of surreptitiously recording their colleagues for an unjustified purpose risks damaging the trust underlying the employment relationship. That is particularly the case for senior employees, fiduciaries, or professionals with heightened ethical duties.

In the end, this case provides employers with another tool for dealing with surreptitious recordings. That said, employers would be wise to consult legal counsel regarding a strategy to prevent and address such recordings once discovered.

Related
Is refusing a COVID-19 vaccine just cause for termination?
Contact tracing during COVID-19
New COVID-19 obligations in place for Toronto workplaces
No employer too small to avoid glare of social media
Tags