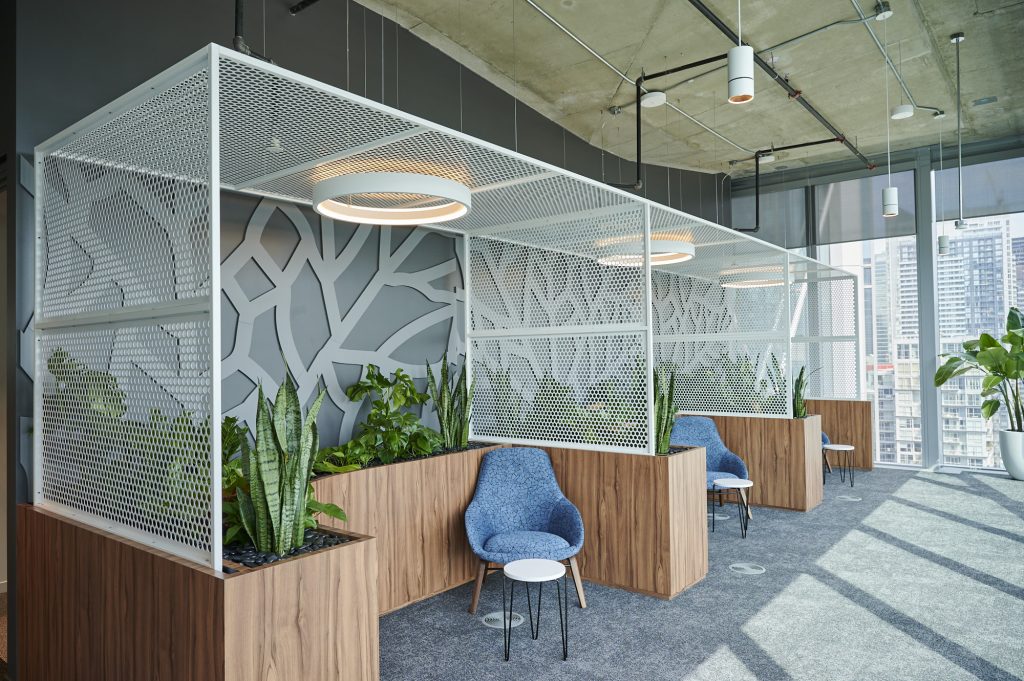 Shopify is pulling out of its plan to move into The Well, a downtown Toronto high-rise complex, as remote work takes hold at the “digital by design” company.

The Toronto Star broke the story about Shopify’s decision. A spokesperson told The Star that it will continue to use its existing office space at the King Portland Centre in Toronto.

Back in 2018, the company announced a half-a-billion dollar investment in the city, along with the lease of new office space to accommodate its rapid growth.

“Our investment in The Well will more than double our footprint in the city, which would bring it to more than 500,000 square feet split across our new and existing offices,” the company said.

At the time, Shopify said it would occupy 254,000 square feet of space at The Well, with an opportunity to expand. According to the Real Estate News Exchange, the lease was set to run for 15 years starting in 2022.

Now, though, the company said it “continues to value highly intention, in-person gatherings” but will do so at its existing office space. Its vision for the future of work no longer centres around a physical workspace for day to day work, it told The Star.

“Work from anywhere,” it touts. “Organize your work and life in a way that’s energizing and purposeful for you.”

“Our Digital by Design environment enables you to take time to recharge in the ways that make sense for you. We don’t prescribe solutions. We create space and opportunity for people to make the choices that are best for their unique circumstances,” it says.

Related
Foot traffic up in Canadian cities, even as number of hybrid workers increases
Ontario municipality needs to offer work from home to be competitive: HR consultant
Return to in-person work a contentious issue among federal public servants
Working one day a week in person might be the key to happier, more productive employees
Tags