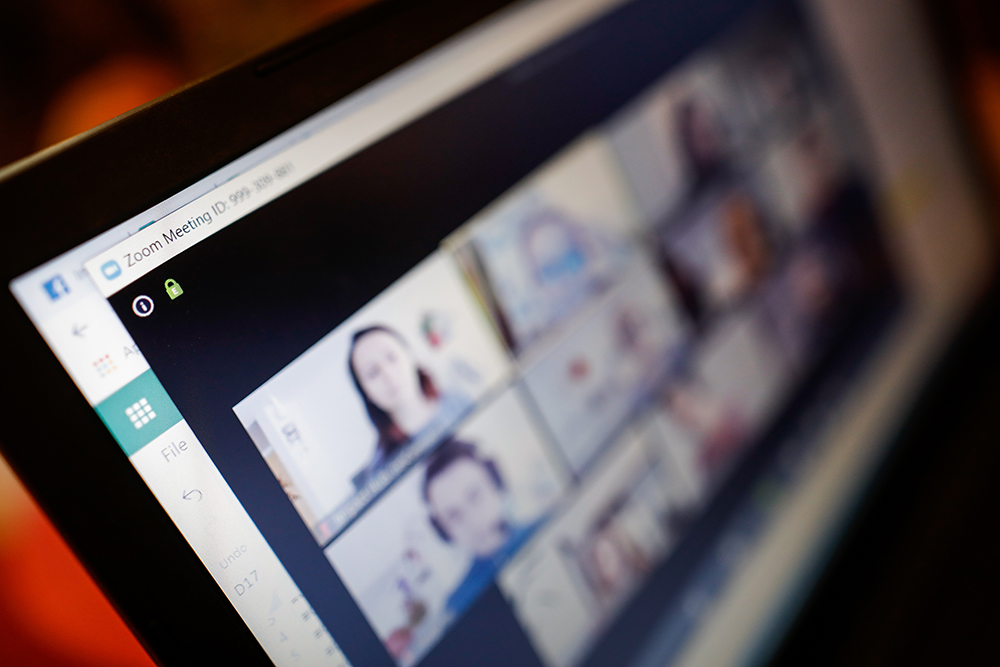 In new-look workplaces, the main challenge is that most managers and leaders haven't been properly trained to manage a workforce remotely.  (MoiraM/Adobe Stock)

Some economists say a rise in automation that was accelerated by the COVID-19 pandemic is a healthy part of the evolution of technology, while Statistics Canada warns of rising inequality.

Giovanni Gallipoli, a professor at the University of B.C., says advancements in technology are a natural part of an economy’s growth that shouldn’t be feared.

While they can mean job losses in the short term, they typically result in overall increases in wealth and new jobs in the longer term, he said.

“Technological evolution … results in wealth improvement for the vast majority of people.”

“And even for those who lose, in the long term there is an ability to convert to new occupations, to new jobs, to perform new tasks,” Gallipoli said.

But in a two-year report on COVID-19, Statistics Canada warns the longer-lasting impacts of the pandemic on work are likely to increase inequality.

It identifies resistance to automation as one of three measures of job stability. The others are having permanent work and a job that can recover quickly from the pandemic.

At the same time, employment in sectors like technical and scientific services with high levels of job flexibility and telework capacity grew, while employment sank in lower-paying jobs involving high contact with the public like hospitality.

Joel Bilt, an economist at the University of Waterloo, said efforts to slow innovation can put the economy at a competitive disadvantage.

However, he said there are ways to minimize the damage. They range from stronger tax policies to social programs and retraining opportunities for those whose jobs are vulnerable, Bilt said.

“The churn in jobs and the number of times people are going to have to reinvent themselves and change careers is probably going to be rising as we get more disruptive technologies, so we need to be able to retrain people quickly, efficiently,” he said.

As new technologies generate wealth, the question is how to ensure everyone benefits, not just a few, he said.

“At a high level, the answer is we need to double down on social programs and the social safety net needs to be adequate.”

The BC Federation of Labour, which represents more than half a million workers in B.C., recommends governments ensure there are no barriers to unionization in the changing labour market.

It recommends increasing workers’ protections from and control over technological changes in the workplace and supporting them with educational opportunities, affordable housing and other public services.

In a September 2020 report, the union said 60 per cent of the province’s labour force faces either high or medium likelihood of having their job impacted by automation in the next 20 years, adding that the technology threatens to increase precarious employment.

It also predicted rising inequality, with more newly created jobs excluded from existing unions’ contractual jurisdictions, while education and retraining expenses can be prohibitive for many.

“The capacities and potential of modern automation represent a fundamental restructuring of the labour environment unlike any before it, and we must determine whom this restructuring will serve,” the report says.