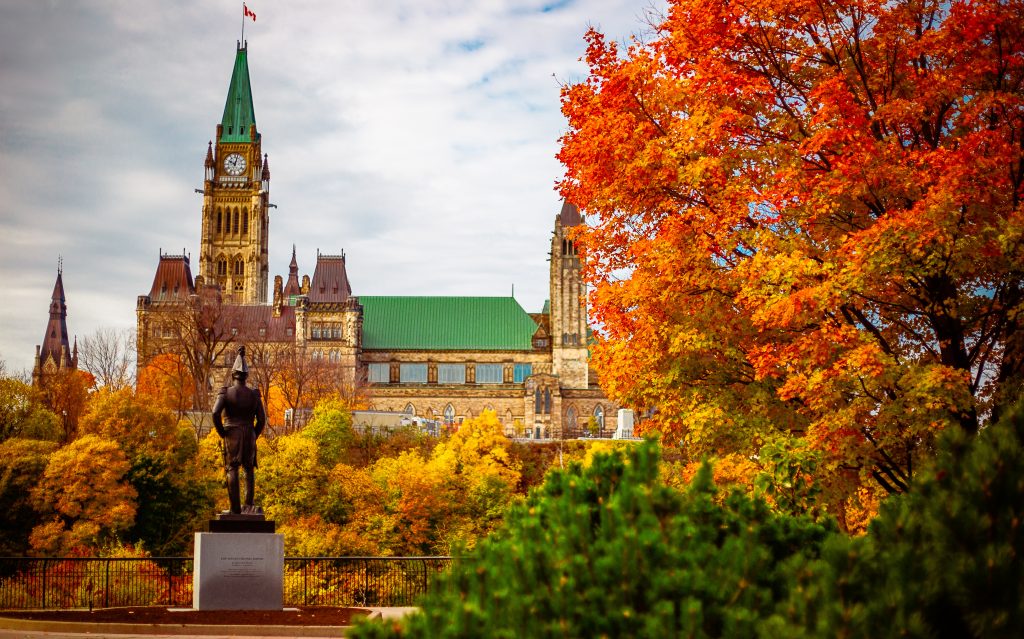 The federal government’s newly announced inflation relief for lower-income Canadians through the GST rebate stacks up as a better policy than some of the cash payments issued by provinces, economists say.

After months of mounting political pressure from the NDP to help low- and modest-income Canadians facing a rising cost of living, the federal government officially announced on Tuesday it will double the GST rebate for six months.

Prime Minister Justin Trudeau also announced the federal government will expand eligibility for the one-time top-up of $500 for the Canada Housing Benefitavailable to renters.

Both were among a slate of measures the government intended to reveal last week, but the announcement was delayed after the death of Queen Elizabeth II.

Michael Smart, an economics professor at the University of Toronto and the co-director of the Finances of the Nation project, said it makes sense to boost the GST rebate to reflect inflation.

“If we promised people in the past that we’re going to give them some support, that amount that we promise should be inflation-adjusted,” Smart said.

The federal government indexes benefits to inflation, but because of a lag in how that is calculated, benefits in 2022 will rise by 2.4 per cent, well below the current inflation rate. In July, the year-over-year inflation rate was 7.6 per cent.

This one-time adjustment provides a temporary fix, Smart said, but a permanent change in how indexation is calculated is necessary.

“There should be a permanent adjustment to the formula (to) make it more responsive to inflation from year to year than it is right now,” he said.

The GST rebate is a means-tested benefit that is phased out based on income and family makeup. For example, the rebate is fully phased out for an individual with no children who makes about $49,200 a year, and at about $58,500 for a couple with two children.

Current recipients of the rebate can expect to receive a lump-sum payment before the end of the year.

Lindsay Tedds, an associate professor of economics at the University of Calgary, said while the new relief is not poorly targeted, it is poorly timed, given that people won’t receive the help until later this year.

The inflation relief was foreshadowed by former parliamentary budget officer Kevin Page, who earlier this year said the federal government would face mounting pressure coming into the fall to provide help to low-income Canadians.

The federal government, however, is far from being the only government to succumb to this political pressure. Nearly all provincial governments have introduced policies that send aid to Canadians dealing with historically high inflation.

Saskatchewan is giving $500 to all adult residents, for example, while other provinces have sent money to residents below a certain income threshold. In Ontario and Alberta, gas taxes were temporarily slashed.

Economists often caution against providing direct payments to people amid high inflation, especially when sent out indiscriminately, over concern it could feed into even higher prices.

Tedds said any kind of support should aim to maintain consumption levels of low-income Canadians rather than fuel higher consumption.

“(The GST rebate) is targeted to low-income individuals, who are probably the ones most unable to dip into savings or other things to pay for these increased costs. So, it’s unlikely to fuel inflation,” she said.

Smart said some of the measures introduced by the provinces have been politically rather than economically driven.

“There is no need to hand out cash cheques to middle-class Canadians,” he said.

Smart said giving cash to people and raising the deficit will be counterproductive as the Bank of Canada works on reducing inflation through higher interest rates.

As government revenues rise, governments should resist the urge to send that money back out to people, he said.

“We’re all bearing the brunt of inflation. And it’s unfortunate, but what the government _ what we all need to do now is get focused on reducing inflation.”