Columns/Blogs Features Business Travel Ethics
Too clever, too bad: When it comes to fraud, some employees too smart for their own good 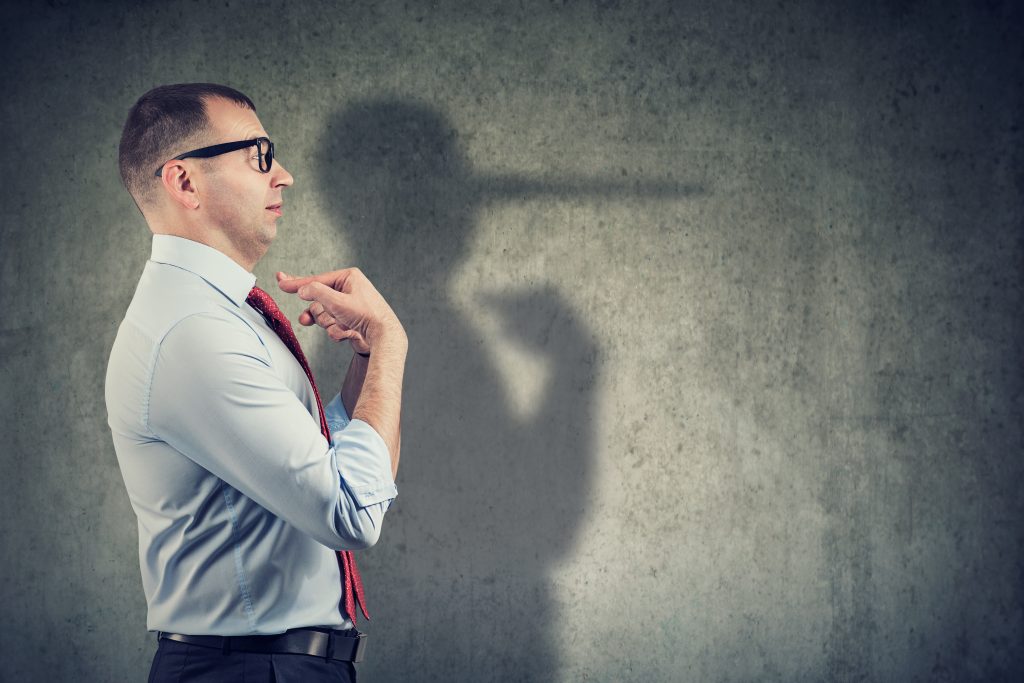 Anecdotes about employees trying to be a bit too smart for their own good are legion.

Every organization has people who seem preconditioned to cut corners. Whatever policy or program is put in place, they find an angle the authors didn’t think of.

When it comes to abuse of expense accounts, we typically think of people who order steak on the company dime when it would be burgers if they had to throw down their own credit cards, have wine with lunch because it’s a business meeting, and order expensive bottles while you couldn’t find any over $12 in their own rack.

They are completely at ease with this because, well, nobody said they couldn’t. Another classic example is people who submit receipts for business lunches on a Sunday with a couple of kids menus on it. People are creative.

A few years ago, a friend told me about smart practices at the company he worked for. The employee manual had the usual content about expenses, and the rule was that people’s regular commute was their own problem. So what would they do?

Let’s say the company was based in Burlington, and an employee lived in Mississauga. If the employee had a morning meeting in Oakville, they would “forget” something at the office the day before, so they would have to drive to the office first thing in the morning, which then allowed them to expense the trip back to Oakville.

Another friend runs the Canadian subsidiary of a company that sells and ships its products world-wide. He came on board as the new general manager in 2020 and, as is typical when new execs arrive, the staff tried to figure out what they could get away with.

After about four months on the job, my friend was going through a list of orders and reports. It so happened that he had just signed off on an expense sheet that included a plane ticket to South Africa for one of his sales directors.

“Jim” had added a note that he would be overseeing the installation of company parts at a new factory in Pretoria.

The corresponding order showed a modest investment, which piqued my friend’s interest: why would someone at director level need to personally oversee a project that the local sales rep could handle easily? Then, another piece of the puzzle clicked into place. My friend called the director and asked, “Say, Jim, do I recall correctly that one of your sons lives in South Africa?” Apparently, that’s when the trip was off.

I’m willing to bet that the bulk of these very clever people, if asked, would passionately pontificate about their voting record on environmental sustainability, carbon footprints, and fair-trade coffee. Apparently, their reputation is worth nothing to them.

And it’s not hard to do it right. I was on assignment at a charity years ago, and one of the projects was the introduction of an employee manual. When staff asked for guidance on the expense policy, I said: “When you complete your expense claim, imagine that a needy family is looking over your shoulder. If you can explain it to them, you can claim it.”

A truly unbelievable story happened some 15 years ago. A mid-size financial institution had a network of 25 branches, and stuff was sent back and forth between the branches and head office by courier daily. The same courier also gathered cheques that had been deposited during the day and delivered these to the clearing house, which was at one of the Big Five banks.

This system usually operated flawlessly, until one of the board members decided to be super-smart and save himself a delivery charge.

This director lived one block away from head office, and the day came when he needed new pants. His regular tailor lived two doors down from a branch office that was about 100 kilometres away. His solution? He called the clothing store, ordered two pairs of pants, asked the tailor to deliver them to the branch, and had the branch manager put these “in the bag” for head office, along with whatever else needed to be shipped.

Awesome plan, right? Well, two days later, the first in a series of frantic calls from this director came in. Where were his pants? No one knew.

People checked in the mail room. No recent clothing deliveries from that particular branch. Subsequently, the director caused a whole bunch of people anxiety attacks with gratuitous accusations and ghastly slander. As he was a cheapskate himself, everyone else must be one too, right? Someone had intercepted the bag and stolen his pants!

After a few days of growing tension and ever-wilder presumptions, with even the HR department under suspicion, head office received a call from the clearing house. It turned out that the night crew, going through the usual pile of bags, found one that contained five bundles of cheques and two pairs of pants, with a name tag on it.

This incident had made its way up the chain of this highly respected bank, where executives did some research, found the director’s picture under “About Us” on the company website, concluded that this client obviously didn’t respect procedure, and advised that they wouldn’t be sorry at all to part ways with a financial institution that used their clearing services for laundering purposes.

As yet another friend often says, “If you think you’re the smartest person the room, you’re in the wrong room.”

Related
How to best describe business travel: ‘A non-fiction, live action Lord of the Flies at 30,000 feet’
Leadership lessons from the U.S. presidential election
Amid flight cancellations and airport chaos, is it worth traveling right now?
Putting up the ‘Batman Signal’ won’t attract staff in new era. Instead, try meaningful work and recognition
Tags