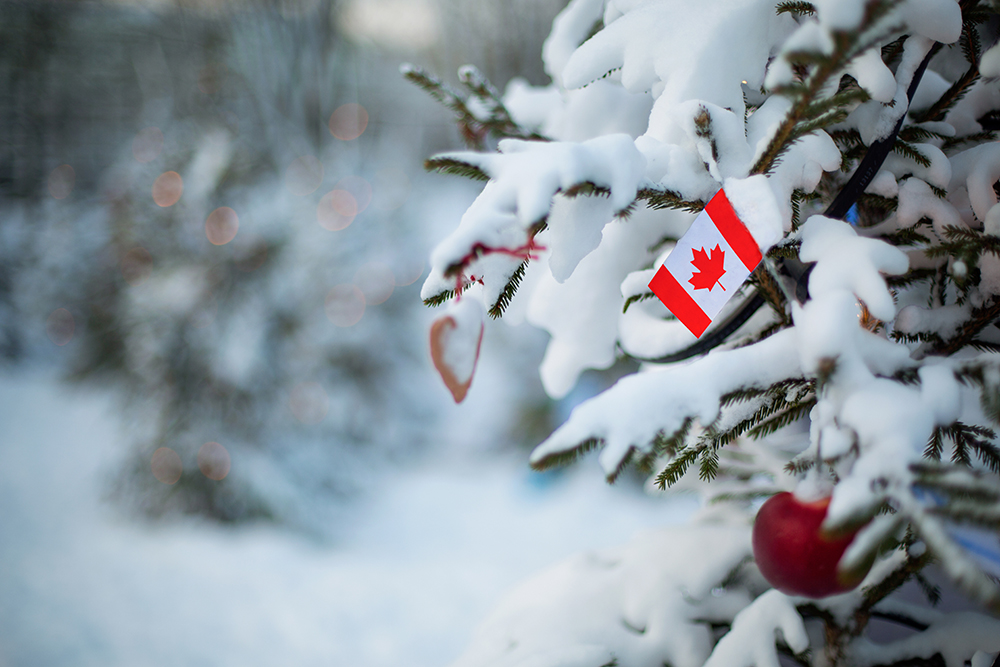 The Bank of Canada has said that it would act to stop runaway inflation, and is scheduled to make a rate announcement next week. (theartofpics/Adobe Stock)

TORONTO — Chief economists from Canada’s big banks expect the economy to rebound this year, but say failing to control COVID-19 or get vaccines into arms could upend that recovery.

Speaking at an annual breakfast hosted virtually by the Economic Club of Canada on Thursday, economists expressed cautious optimism about the months ahead.

“We believe that virtually every economy will see a substantial improvement over the next year,” said Doug Porter, chief economist at BMO Financial Group.

His bank is expecting the global economy to post a 5.5 per cent rebound this year, followed by a four per cent growth rate next year.

But letting COVID-19 remain unruly can threaten all that, he said.

If the virus continues to accelerate, restrictions — including Quebec’s new overnight curfews — will likely be expanded and wreak havoc, he warned.

“The risk is that these restrictions last even longer and do lead to an outright decline in activity in a number of major economies in the first quarter,” Porter said.

There may also be risks for economic progress if mutations of the virus detected in the U.K. or South Africa spread widely in Canada or the country continues with its “disappointing slow” rollout of COVID-19 vaccines, he said.

Vaccines were also on the mind of Avery Shenfeld, chief economist at CIBC.

Late last year, he said Finance Minister Chrystia Freeland asked banks and economists how to unleash the savings Canadians are sitting on and stimulate spending again.

The answer, said Shenfeld, is “hit me with your best shot.”

“Give us the vaccine and get out of the way because people are dying to go to restaurants again, but they’re just not willing to die to go to a restaurant,” he said.

“Once people have their vaccine I think that we’re going to see a huge unleashing of pent-up demand for theatre tickets, even Raptors tickets, although they don’t look so good this year.”

As vaccinations continue and reach portions of the population that are less vulnerable to the virus and not engaged in health-care work, Shenfeld said the country will see money spent in a hurry on most of the things that Canadians have been prevented from doing over the last year.

However, cash won’t necessarily be flowing for everyone.

The chief economist at Royal Bank of Canada is predicting the unemployment rate will edge up to 8.7 per cent from the 8.5 per cent reported in December.

As the year starts, Wright is paying particular attention to four areas of the labour market: work from home, the shape of the recovery, long-term employment and COVID-19’s impact on women in the workforce.

About 2.5 million Canadians who previously did not work from home are doing so during the pandemic and about 80 per cent want a hybrid model where they an work at home and from an office after COVID-19 has subsided, he said.

However, Wright said there is a disconnect. Business surveys he’s seen suggest that only 30 per cent of companies that can operate through work from home are thinking of offering that option.

“There is going to be a tug of war going on and a hybrid model is the most likely outcome as we go forward,” Wright said.

Meanwhile, he said the country is experiencing a huge jump in long-term unemployment. Unemployment is considered long-term when it reaches 27 consecutive weeks or longer.

Female participation in the labour force has “fallen off” quite sharply and it’s gone from a three-decade high to levels we saw 30 years ago, he pointed out.

“There’s a real divergence there and of course that’s going to leave some behind.”