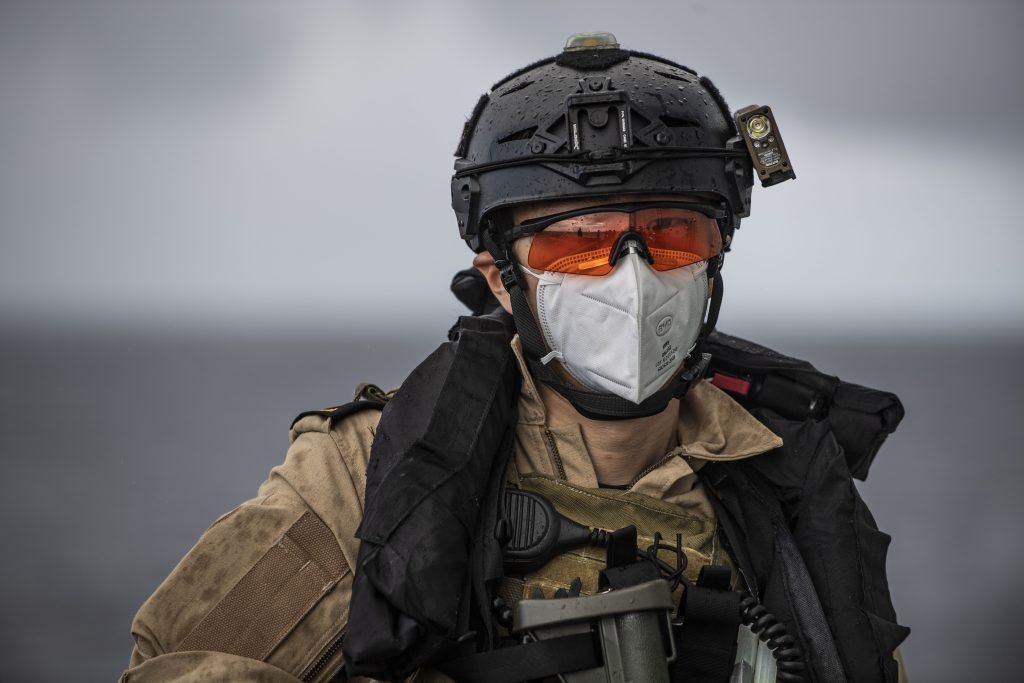 Canada’s top military commander says he plans to “tweak” the Armed Forces’ vaccine requirement in the next few weeks.

But defence chief Gen. Wayne Eyre is also defending the use of mandates, describing them as necessary to ensure the military is ready to respond to any emergency.

Eyre made the comments in an interview with The Canadian Press as hundreds of service members remain unvaccinated despite orders to get the shot late last year.

The order is still in place even though a similar mandate for most other federal public servants was suspended in June.

Eyre says the military is different from other federal departments and agencies because of the way it operates and its importance as what he called Canada’s “insurance policy.”

As for the planned changes, Eyre says finding the right approach is complicated as officials consider the legal, medical, operational and ethical aspects of a revised mandate.