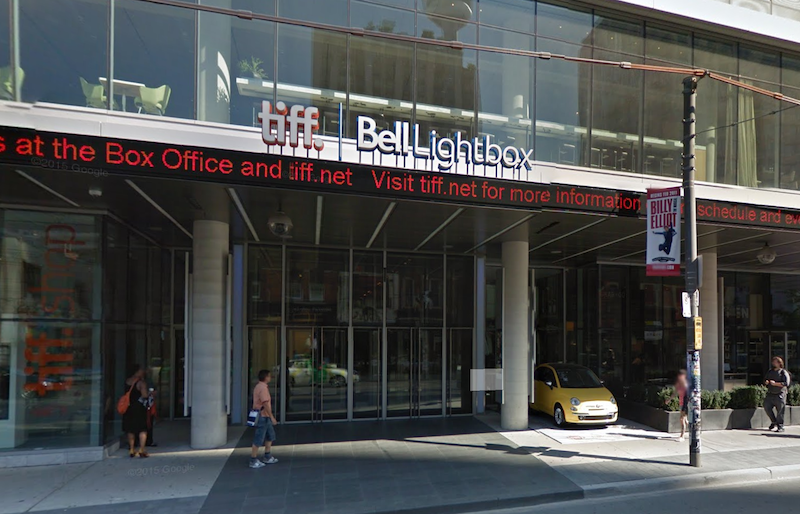 TORONTO (CP) – The organization behind the Toronto International Film Festival says it has laid off 15 staff members after what it calls “a comprehensive review” of its five-year strategic plan.

A TIFF spokesperson said Wednesday in an email that the employees were let go on Tuesday.

When asked which positions, the spokesperson would only say they “were laid off across all departments.”

“In recent months, TIFF undertook a comprehensive review of its Audience First strategic plan and operating model, to evaluate where we are as an organization relative to our stated goals,” said a statement from TIFF Wednesday.

“As a normal course of business, we recalibrated our strategic plan to achieve optimal impact and be more efficient. The TIFF team is working over the next few months on the implementation of this refocused plan. We will have more details to share in the spring.”

TIFF launched a new five-year strategic plan in January 2018, with a focus on showcasing Canadian creators and talent and putting “audiences’ needs at its heart.”

TIFF co-head and artistic director Cameron Bailey helped draft the strategic plan, which he said aims to listen to TIFF’s audience and understand who they are, what they want and how the organization can play a role in their lives.

“We need to understand that their appetite for art that challenges them, and that goes beyond the commercial mainstream, has many different articulations – and it’s not just coming to one event in one place one time of year that will satisfy that. They want that always on in their lives and we think we can provide that.”

Other changes included the retirement of the annual TIFF Kids International Film Festival.

TIFF also now has a co-head structure of Bailey and Joana Vicente, who is also executive director. They replaced former director and CEO Piers Handling, who left his position after the 2018 festival.