Bylaw comes into effect on July 7 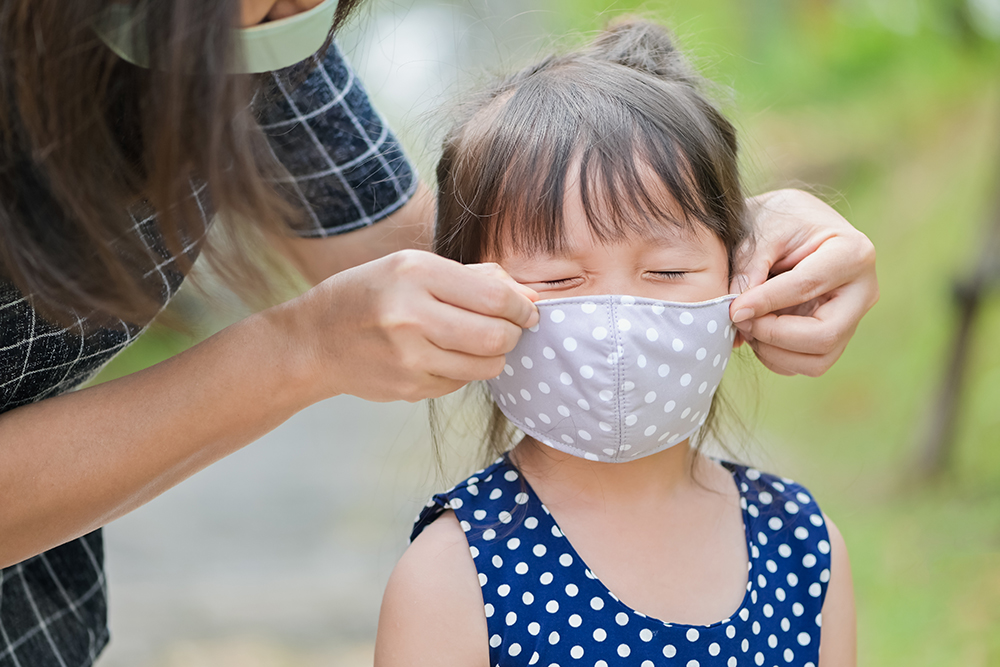 Toronto city council on Tuesday approved a temporary bylaw making masks mandatory in public indoor settings in an effort to help slow the spread of COVID-19.

Mayor John Tory voted in favour of the bylaw on the recommendation of Toronto’s medical officer of health, Dr. Eileen de Villa.

Tory said earlier in the day that the temporary bylaw would not affect social gatherings, but will apply to public spaces including stores and other businesses.

The bylaw comes into effect on July 7 and will be reviewed on a monthly basis by de Villa if changes are required before Sept. 30.

Tory also noted the bylaw will be implemented shortly after masks become mandatory on the city’s public transit system. That rule will come into place on Thursday, with single-use masks being handed out to passengers who do not have one.

“It (will) give people, I believe, a greater degree of confidence about riding transit,” Tory said.

Coun. Joe Cressy, who also serves as the chairman of Toronto’s Board of Health, urged people to do their part and wear a mask.

De Villa said she made the recommendation to help Toronto move from Stage 2 of the province’s reopening plan to Stage 3. She said masks will help indoor spaces — most of which had been closed during the earlier stages of the pandemic — stay safe.

“I cannot emphasize enough how important it is for all of us to remember that we are still in the middle of a pandemic,” said De Villa.

Mayors from the Greater Toronto and Hamilton area asked Premier Doug Ford on Monday to make masks mandatory across Ontario, but the premier rejected the idea.

That led Tory, as well as Mississauga Mayor Bonnie Crombie and Brampton Mayor Patrick Brown, to announce their intention to make masks mandatory in their respective municipalities.

“We’re at a critical time in the fight against COVID-19, we must do everything we can to avoid the flare-up of this virus in our community,” said Brown.

Ford was asked about the pending bylaws during his daily news conference on Tuesday afternoon and he said he was in favour of different regions and municipalities instituting mandatory masks as necessary.

“I encourage and compliment the regions that are doing it (…) but Toronto and Peel are different than Kenora and Rainy River. It’s apples and oranges,” said Ford.

The Canadian Constitution Foundation, a right-leaning think tank, has been critical of mandatory mask orders in other Ontario municipalities, calling them an affront to civil liberties.

“There are people who cannot wear a mask due to a respiratory illness or a psychological trauma associated with having a breathing obstruction,” CCF litigation director Christine Van Geyn said in a statement Monday.

“For obvious reasons, if a person has PTSD related to having their breathing obstructed, they should not need to discuss this with strangers in order to buy toilet paper or fill up their gas tank.”

The foundation said in an open letter to municipalities contemplating mandatory mask bylaws that they should only apply where physical distancing is not possible, and the fines should be proportionate.

With files from Shawn Jeffords

Related
Walmart to require customers to wear masks at all its U.S. stores
Edmonton votes for mandatory masks in all public indoor spaces
Employee perceptions on returning to work
Preparing your workplace for a second wave of COVID-19
Tags