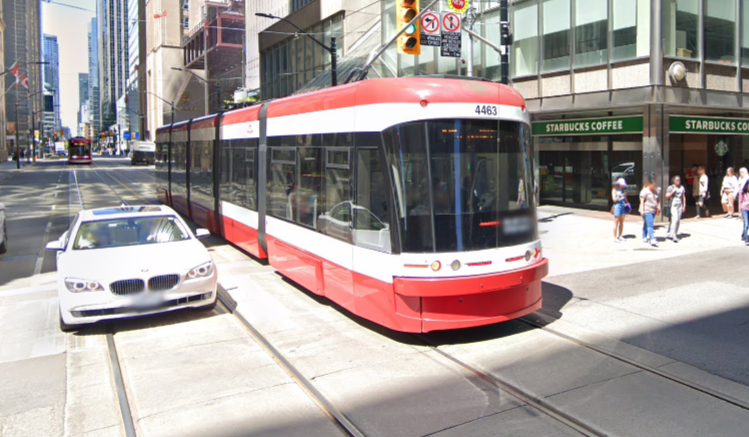 Toronto’s public transit operator says it’s temporarily laying off 1,200 employees as a result of a huge drop in ridership caused by the COVID-19 pandemic.

The Toronto Transit Commission says use of the bus, subway and streetcar system has plunged about 85 per cent as city residents observe physical distancing measures and limit their travels.

It says the drop in ridership is costing up to $90 million in monthly revenue.

The TTC says the cuts will affect about 1,000 transit operators over the next 30 days, as well as 200 non-unionized employees.

It says it plans to maintain service at between 70 and 80 per cent of normal levels.

A statement announcing the cuts says the TTC plans to rehire laid-off workers once ridership returns to pre-pandemic levels.

“I come from an operations background and having to do this to dedicated and hard-working employees is the hardest thing I have had to do in my career,” chief executive officer Rick Leary said in a memo sent to TTC staff. “We have simply reached a point where we have no other choice.”

The memo outlines a number of other cost-saving measures, such as freezing salaries, foregoing seasonal hires for the year and suspending non-essential building projects.

Toronto Mayor John Tory said the cuts at the transit provider highlight the need for both federal and provincial funding to help cities weather the economic shock caused by the global pandemic. He estimates Toronto alone stands to lose $1.5 billion by the end of the year.

“I know we need to do everything we can to protect our city and our TTC so that Toronto can come back stronger than ever when the restart and recovery begins,” Tory said in a statement. “I hope the TTC will be able to work with its union … to find a way forward that preserves as many jobs as possible but I will also be continuing to advocate strongly for federal and provincial financial support.”