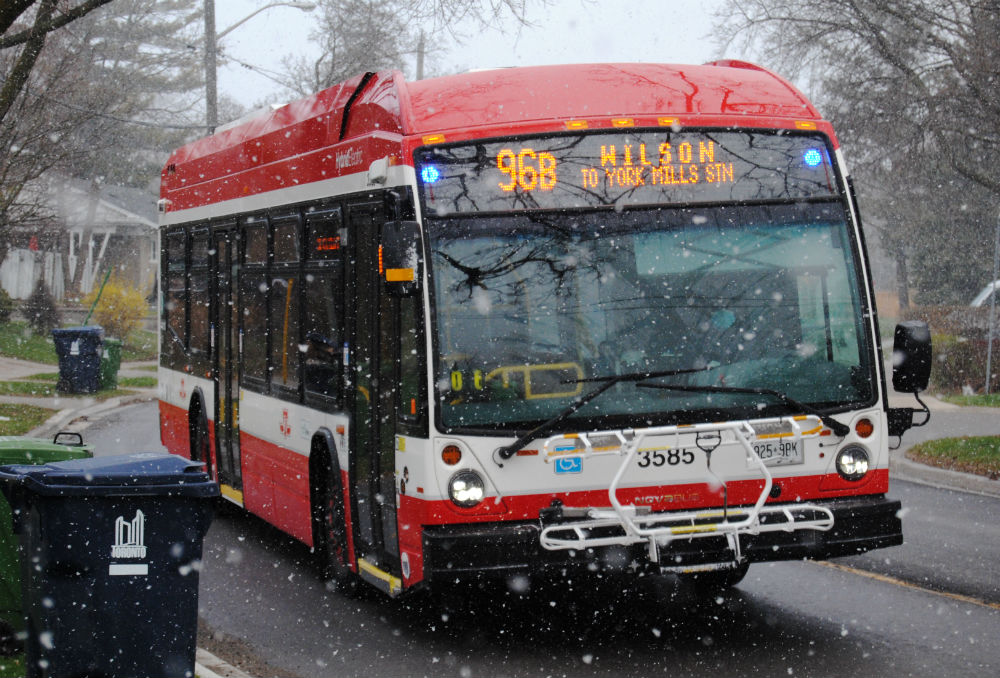 The Toronto Transit Commission will be ending its mandatory COVID-19 vaccination requirement for workers and offering to reinstate employees who were terminated as a result of the policy without back pay.

The transit agency said this week its vaccine mandate will be lifted on Nov. 27, though it is continuing to encourage employees to stay up-to-date with COVID-19 vaccinations.

The TTC said the mandate, introduced on Sept. 7, 2021, came after consulting with public health officials and based on “the best available science at the time.”

“The policy ensured employee illnesses were kept to a bare minimum and allowed the TTC to continue delivering its essential service throughout the pandemic,” the agency said in a news release.

Employees who were terminated as a result of the policy will be invited to return to work and will maintain their seniority. However, they will not be eligible for back pay — a move that could prompt lawsuits.

“If an arbitrator reviews their case, the arbitrator will determine whether at the time the employees were dismissed the vaccine mandate was reasonable,” he said.

Appiah said the issue of back pay entitlement is workplace dependent, meaning a court or an arbitrator would only look at whether a vaccine mandate was reasonable at the specific workplace when it was enforced — regardless of whether other employers have held or dropped vaccine mandates.

“Every workplace has a legal responsibility to ensure the health and safety of its workers.”

Appiah said there have been several cases recently where courts and arbitrators have ruled that vaccine mandates were reasonable at the time they were implemented.

“I’m not familiar with any case in which an employee has been awarded damages,” he said.

The TTC is one of several public and private sector employers that have lifted vaccine mandates this year without granting back pay.

The City of Toronto said last week it plans to drop its COVID-19 vaccine mandate on Dec. 1 and will offer to reinstate unionized unvaccinated employees and those who didn’t disclose their vaccination status.

Last month, the Canadian Armed Forces said vaccines would no longer be required for all those serving in uniform and its policy would instead be based on the roles and responsibilities of individual service members, though it promised to press ahead with the forced expulsion of dozens of unvaccinated troops.

In March, the Ontario government lifted its vaccine policy for the long-term care sector — the only workers the province had mandated shots for.