Consider the long-term approach: Your reputation is precious 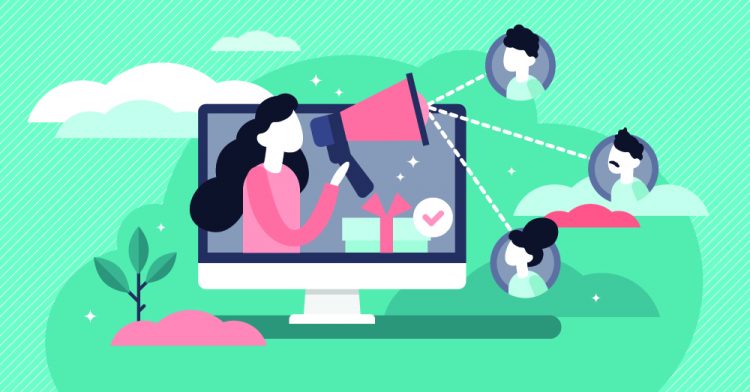 Integrity and reputation are important ingredients in business relationships. Considering a long-term approach could save you headaches down the road. (VectorMine/Adobe Stock)

The essence of giving and earning referrals is remarkably simple, which is why it continues to surprise me when people jeopardize business relationships by basing decisions and interactions on short-term gain rather than long-term sustainability.

Since the referrer puts their reputation on the line by sprinkling some of their stardust on you, you don’t want to disappoint them — or your new client.

Human nature is that we are driven by self-interest. Either consciously or sub-consciously, we typically wonder “What’s in it for me?” and there is nothing wrong with that.

If there’s a reward for getting up in the morning and going to work (let’s say, getting paid), people will do so. If, on the other hand, your CERB payment exceeds your paycheque, it may be tempting to sleep in. But that’s short-term thinking.

Why is it so hard to resist this type of temptation? We love deals, shortcuts and instant rewards.

For example, take the marshmallow test for kids (one marshmallow now, or two if they have the discipline to wait) — one of my clients said about this experiment: “I’ve tried this on my kids, employees, and friends. All I’ve learned is, people are happy to eat marshmallows, in any quantity.”

Examples of people wanting their one marshmallow now, and then missing out on future rewards are legion.

Take for instance the contracting business. Contractors often work with subcontractors to handle specific tasks. If a subcontractor is good, a repeat-business relationship ensues. Everybody wins, right?

Temptation: if a client is happy with the work that a subcontractor did, the subcontractor may say, “Hey, pssst, here’s my card. I can get you a deal.”

Typically, a subcontractor can undercut the contractor once, and after that there are no more referrals. The source now has the measure of the sub’s integrity, and so does the client.

The subliminal messages the client gets are:

A while back, a friend secured a training deal with a law firm. She was tasked with training staff in the areas of sales and service, teamwork, business writing and unconscious bias.

After my friend had prepared training materials and conducted a few sessions in small groups, the firm advised her that they had decided to bring the training in-house, and could she please send her invoice for the work completed so far.

The firm considered this a smart move: they had all the training material, and their office manager could take it from there.

In the short term, they were right. What they did not consider was the long-term cost of damaging the relationship.

Like everyone else, my friend has a network and people come to her for advice and referrals.

This included requests for legal assistance in four employment disputes (one of which went to court), three updates to wills and POAs and two residential real estate transactions. These represented a lot of billable hours, which went to a different firm.

Your reputation precedes you

One of my mentors was the late entrepreneur Marten Mol of Aurora, Ont. He emphasized the difference between networking and shopping.

Shopping is only reaching out when you need something, while networking is about keeping in touch and giving.

Marten was a tremendous networker and shared a great example of how-not-to. In the early 1980s, he received a call from a man who had lost his job. A mutual acquaintance suggested that he contact Marten, who had many contacts.

Marten arranged a few introductions and, as a result, the man found a new job. Subsequently, there was no thank-you note or anything.

Twenty years later, Marten’s phone rang and it was the same man. Marten said: “Let me guess, you lost your job!” The stunned man admitted that this was indeed the case.

Your word is your bond, and your reputation is precious. While Canada may be the land of third and fourth second chances, you can lose a good name only once.

Packing up and moving won’t help — the Internet and social media don’t care about city limits.