Features Workforce Statistics
Unemployment rate ticks up to 5.4 per cent in August as economy loses 40,000 jobs 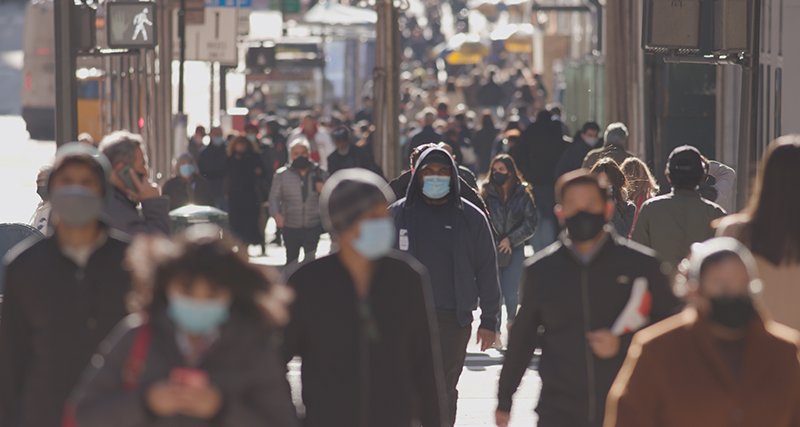 Canada’s unemployment rate was 5.4 per cent in August, ticking up for the first time in seven months.

The economy lost 40,000 jobs last month, Statistics Canada reported in its latest labour force survey, with the losses concentrated in the public sector.

In July, the unemployment rate was 4.9 per cent, the lowest rate since comparable data first became available in 1976.

The report says employment gains in professional, scientific and technical services were offset by declines in education services and construction.

CIBC says the decline of 50,000 jobs in education likely represents seasonal challenges and may reverse later.

The Bank of Canada is watching for any developments in the economy as it raises interest rates to quell inflation. An economic slowdown is expected as interest rates continue to climb.

“With one more labour force survey before the (central bank’s) October meeting, it still seems likely that at least one more rate hike will be in store before a pause is seen,” CIBC senior economist Andrew Grantham said in an email.

The employment declines were primarily concentrated among young women aged 15 to 24 and people between the ages of 55 to 64.

Average hourly wages in August rose 5.4 per cent compared with a year ago, up from 5.2 per cent in July.

The report also looked at the unemployment among recent immigrants who arrived in Canada in the last five years. The unemployment rate for this demographic was 7.6 per cent, lower than any month of August since comparable data became available in 2006.

Still, it remains higher than the overall unemployment rate in Canada.

For low-income earners, that rate was even higher. Among workers whose average hourly wages were in the bottom 20 per cent in August, nearly one in five say they’re planning on leaving their jobs.

The labour force survey also asked workers about the job features they consider to be essential or very important. The No. 1 factor identified by respondents was salary and benefits, with 85.4 per cent of them ranking it the most important factor.

As more people head to the office, Statistics Canada says working exclusively from home is declining while the proportion of people working hybrid is rising.