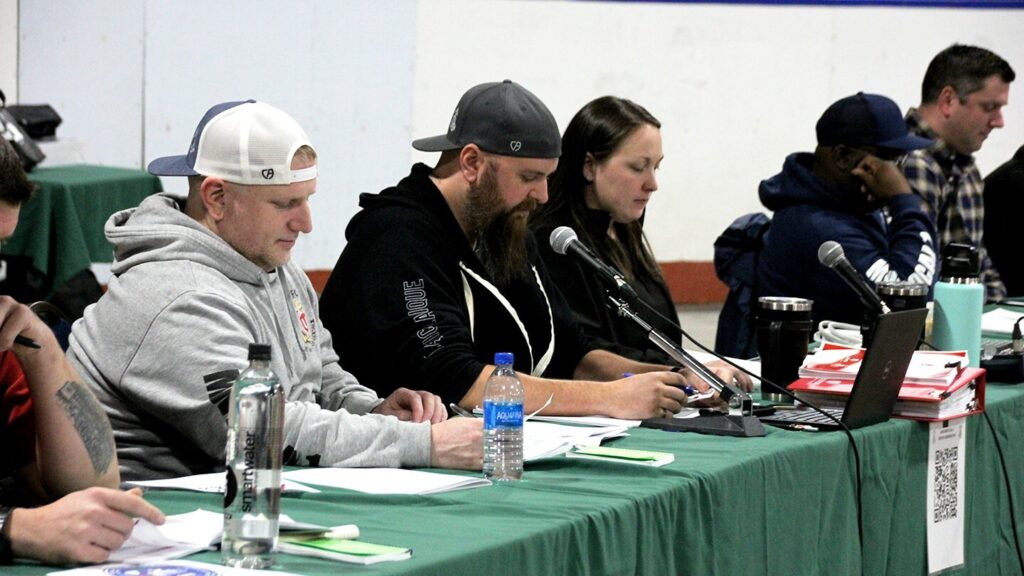 It covers 1,100 skilled trades workers and contains what the union called “competitive” wages increases over the lifetime of the contract. It also includes increased RRSP contributions, a boot allowance and a faster path to four weeks’ vacation.

Notably, coverage for clinical psychology was increased by 400 per cent — from $3oo to $1,500 annually.

“On behalf of the union, I send my thanks and congratulations to the MWF 1 bargaining committee for what they achieved for workers at the Halifax Shipyard,” said Lana Payne, Unifor National president. “In addition to important economic improvements, this agreement will support the growth of the skilled workforce in the shipyard, an anchor for good union jobs in the Halifax region.”

This agreement also includes formalized language for the Unifor Women’s Advocate and the introduction of the Unifor Racial Justice Advocate Program.

“MWF Local 1 has been an early adopter of Unifor equity programs like the Women’s Advocate and, now, the Racial Justice Advocate,” said Jennifer Murray, Atlantic regional director. “Unifor members have been instrumental in outreach programs to recruit and remove barriers for women, Black, and Indigenous people to get their trades training and find good jobs at Irving Shipbuilding.”

Related
Dealing with seasonal affective disorder: Tips for employers
One cure for loneliness is to start from within
Mental fitness: Have you heard of applied in-vivo meditation?
To succeed in mental fitness, positive self-talk matters
Tags