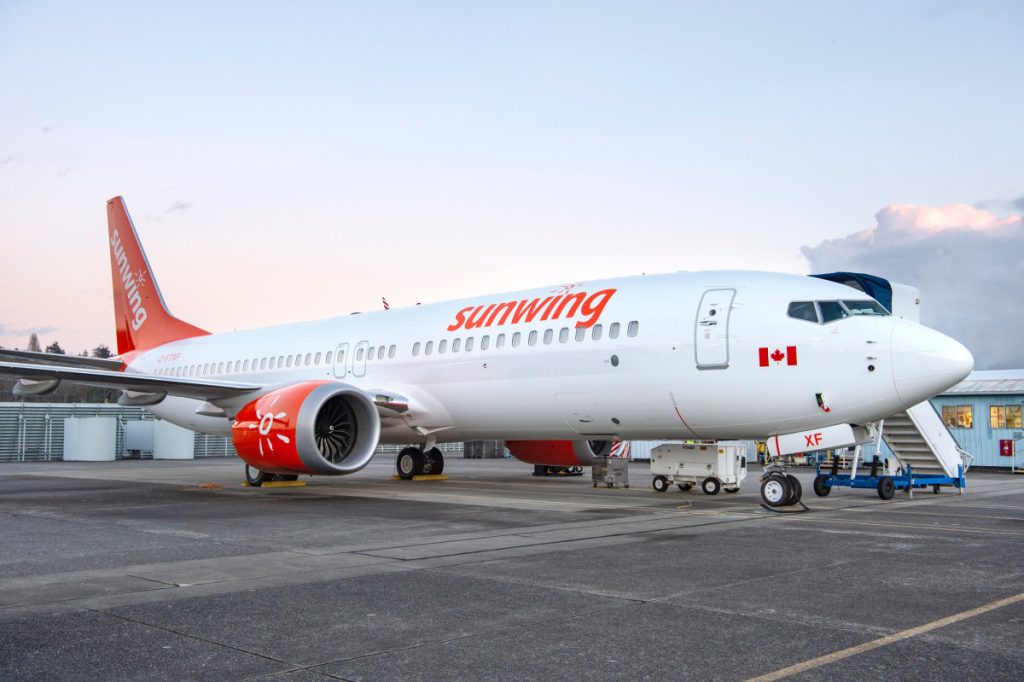 Unifor says it is concerned about Sunwing’s proposed plan to hire temporary foreign pilots ahead of the busy winter travel season.

Unifor says Sunwing is hiring temporary foreign pilots to address a labour shortage, but claims the airline has not done enough to fill open positions locally or invest in training.

Unifor says it has not been informed whether a risk assessment of the use of temporary foreign pilots has been completed to Canadian labour standards.

Neither Sunwing nor Employment and Social Development Canada immediately responded to request for comment.