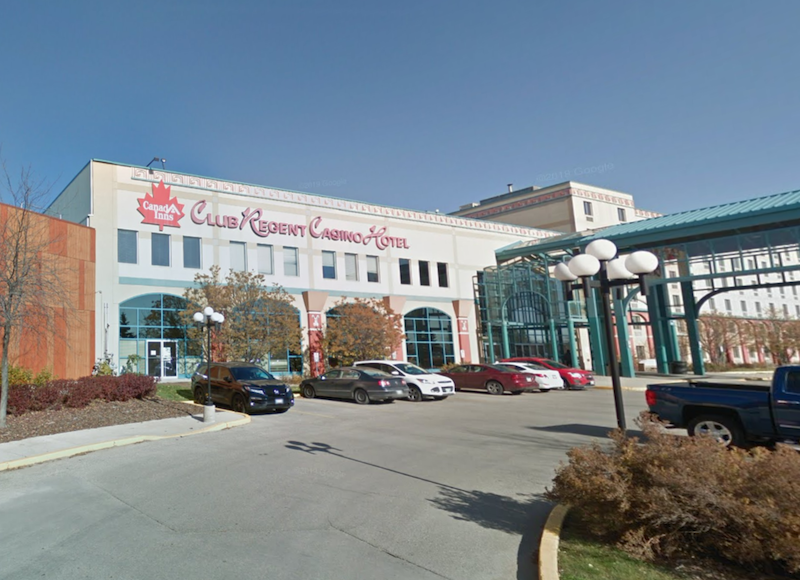 The union that represents workers at casinos in Winnipeg says its members are being told they will only be paid until the end of the month.

The casinos are being closed due to the COVID-19 pandemic, and the Manitoba Government and General Employees’ Union says workers are being told they will have to use up any leave time after March 31 and face temporary layoffs after that.

Union president Michelle Gawronsky says the province should step in and help workers at the government-run casinos.

She says the federal government has announced a plan to help businesses and workers and the province should follow suit.

The union represents about 260 casino employees, including cooks and servers.

“Casino employees will continue to be paid to March 31, inclusive for all full-time, part-time, and casual staff for shifts scheduled to be worked during that time,” reads a letter to workers from Manitoba Liquor and Lotteries president Manny Atwal.

“Effective April 1, other options using leave time will be available. Once leaves are exhausted, temporary layoffs would be implemented. Human Resources will work with casino management and the affected employees.”

Gawronsky says the layoffs will hurt.

“Employers should redeploy where possible and set up a fund to top up (employment insurance) for these and other workers like them,” she says in a written statement.

“We are calling on the province to partner with the federal government to support workers and thereby support the entire provincial and national economy.”

Manitoba Liquor and Lotteries reported net income of $616 million in the last fiscal year, $74 million of which came from casinos across the province.