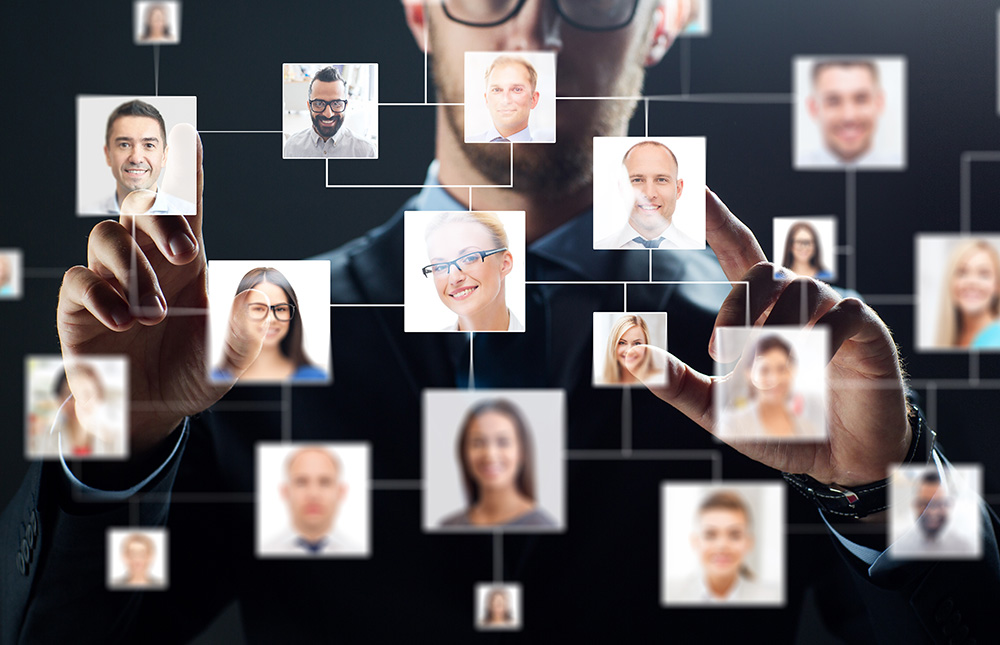 TORONTO — Darrell Wellington heads a growing tech company that used to do almost all its employee recruitment in person, except for a few overseas candidates — until last year.

“All of our (in-person) interviews went to remote interviews at the beginning of COVID,” Wellington says. “Now we do that for pretty much everybody.”

Wellington says he was the first Canadian employee hired by Syntronic, based in Sweden, when opened an office in Ottawa seven years ago.

Now as senior vice-president, Wellington heads the Canadian operation and it wants to add 150 to 200 people over the next two years — mostly junior engineers out of university who will work with more experienced Syntronic employees.

“And we can’t hire them fast enough,” Wellington said.

He says that means the switch to remote hiring using Zoom or more specialized video platforms “really aligns with our focus right now” and notes that it’s much easier to schedule virtual meetings than in-person meetings.

Private sector business groups such as the Kanata North Technology Association in Ottawa and Communitech in Ontario’s Waterloo region have long worked to help member companies work with universities.

Originally, Kanata North packed its travelling recruiting event into a bus and set up meetings in a more traditional “job fair” approach where member companies would go to university campuses to meet with potential candidates.

How much will COVID-19 affect recruitment?

“(Syntronic) made many quality connections to candidates we would otherwise not have reached and much bigger brand recognition that is hard to quantify,” Wellington says.

Communitech, which promotes and assists companies in the high-tech area around Waterloo, Ont., has also converted its regular Tech Jam recruiting events into “Tech Jam From Home.”

Arctic Wolf, a Communitech member that has its largest employee base in Waterloo and offices in the United States, has had success with its post-pandemic switch to virtual recruitment of co-op students.

“We transitioned very quickly, when we converted to work-from-home,” says Judy Hutchison, director of recruiting for the cybersecurity provider.

Before the switch, she says, Arctic Wolf rarely used video or virtual recruiting, unless a candidate was overseas. Now nearly 100 per cent of Arctic Wolf recruits — especially co-op students — are reached virtually.

Hutchison says there are some limitations to virtual encounters — including technical features like internet speed and social factors like judging body language.

But many of the in-person features of job interviews — for instance physical white boards to demonstrate how a process works — can be done with virtual whiteboards included with many video platforms, Hutchison says.

As a result, it took just three days in March 2020 to make virtual recruiting a reality amid the pandemic.

“We took what at that point was going to be 1,200 in-person interviews by employers coming to our campus. We turned all of those into remote and virtual interviews for recruiting students,” says McRae.

Since that beginning, University of Waterloo has supported a total of more than 18,000 of these virtual recruitments for placements all over the world, she says.

“Doing this online is … a great way to prepare our students for the future of work in a global talent base,” McRae says

The shift to virtual recruiting from universities requires adjustments for both students and employers, says Angela Tsuei-Strause, executive director of the Vandiver Center for Career Development in Charlotte, N.C.

In pre-pandemic times, employers in the Charlotte area would host students at their locations so prospective recruits could see the work spaces personally, she says.

“But now, in the days of not even shaking hands, what we did was do these events virtually,” she says.

That sometimes meant using the video camera on a phone to conduct workplace tours, with followup conversations with students just as they would in person, Tsuei-Strause says.

The Vandiver Center, on campus at Queen’s University in Charlotte, was able to benefit from the university’s experience by providing online classes and working with various digital platforms.

“Because we’d also been working with our students in some hybrid courses, where they would meet online once a week and then in person once a week, they were really able to make the transition into a more virtual internship workplace.”