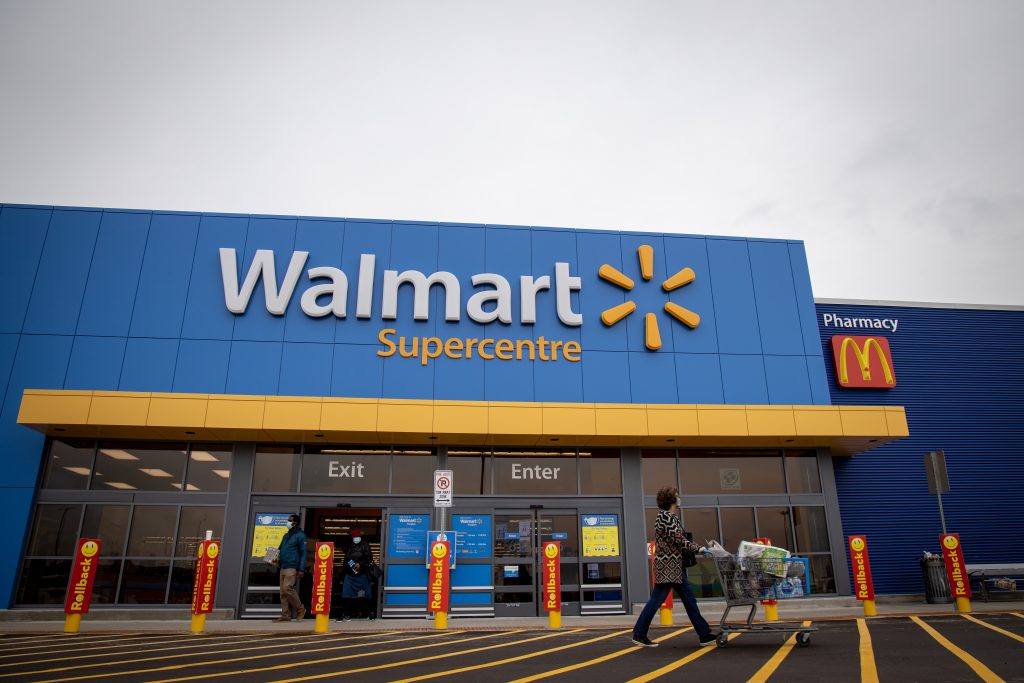 Walmart is boosting wages for workers at its stores in the U.S., raising the minimum wage from $12 to $14 an hour. (All dollar amounts U.S.)

There was no mention of compensation of changes at its Canadian locations.

In a memo addressed to U.S. employees, Walmart president and CEO John Furner said the company is investing in its workforce in four new ways.

The company said it expects that, in February, its average hourly wage will rise to more than $17.50 per hour.

“This includes a mixture of associates’ regular annual increases and targeted investments in starting rates for thousands of stores, to ensure we have attractive pay in the markets we operate,” said Furner. “They’ll be reflected in March 2 paychecks.”

“Now we’re introducing a higher-paying ACC team lead position and elevating the ACC tech position to a higher pay-band that reflects the special skills needed for the role and its importance to our business,” he said.

The company is adding new college degrees and certificates to its Live Better U (LBU) education program.

“These new options are focused on where our business is headed and will equip associates with skills to unlock new career opportunities,” said Furner. “Both part-time and full-time associates can participate in LBU on their first day and we’ll pay 100% of the tuition and fees.”

The fourth change is an expansion of the company’s Associate-to-Driver program. It pays for supply chain associates to earn their commercial driver’s license and become a Walmart truck driver earning up to $110,000 in their first year.

“As we announced last week, this development program is now also available to store associates,” he said.

“We’re proud to continue investing in Walmart’s legacy by introducing new job opportunities and raising pay. No matter where you are in your journey, getting your start here can open doors – the first step into jobs that become careers and build better lives,” said Furner.

Related
Fundraiser nets $39K for Calgary Flames workers not being paid
Thousands apply for B.C.’s $1,000 tax worker benefit in first minutes available
Planned increase in CPP premiums on Jan. 1 to hit some workers more due to pandemic
Alberta backs off demand for nurse pay cuts in latest round of collective bargaining
Tags