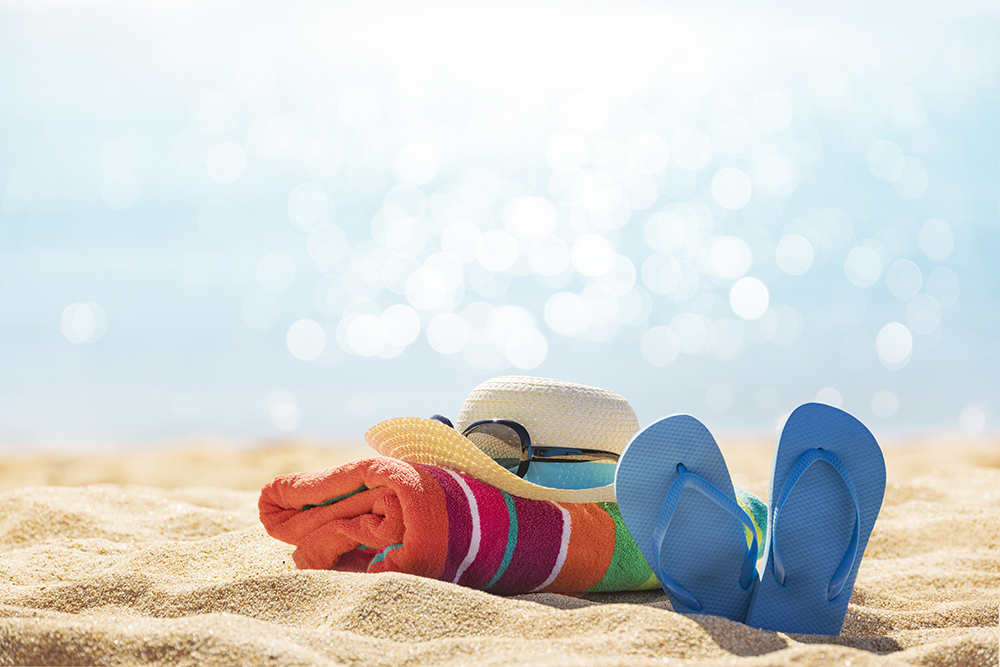 HALIFAX — It’s a whale of a problem: How to keep a boat tour in Bay Bulls, N.L., afloat without tourists.

In a good year, O’Brien’s Whale and Bird Tours would fill up a 100-passenger Cape Islander-style boat multiple times a day for a show of humpback whales, puffins and towering icebergs.

But with some of the toughest pandemic-related travel restrictions in the country, tourism operators on the East Coast have had to rejig operations — or risk sinking.

Travel bans have had a profound impact on Atlantic Canada’s tourism industry, a major economic driver that normally supports 9,600 businesses, 57,000 jobs and $5 billion in gross domestic product across the region each year.

The pandemic left many tour boats idled, cruise ships docked, hotels empty and buses parked. Some businesses have gone under; others have chosen to remain closed. Many scaled back operations, surviving on government subsidies and local tourism from within the Atlantic bubble.

Canada’s four easternmost provinces created the regional travel pact to allow residents to move freely across provincial borders while enforcing a two-week quarantine on incoming travellers. The arrangement is credited with keeping COVID-19 cases in the region low and encouraging regional tourism.

The bubble helped keep operators like O’Brien’s afloat. But with the number of visitors still down significantly, the boat tour company teamed up with rival Gatherall’s Puffin and Whale Watch to share what little was left of the village’s boat tour market.

“There’s a lot of startup costs and a fair number of staff involved, so we decided to merge our companies last year,” says O’Brien’s Whale and Bird Tours co-owner and captain Joe O’Brien. “We’ll stick with that this summer.”

Newfoundland and Labrador aims to lift travel ban, welcome Canadians as of July 1

Despite Newfoundland and Labrador’s plan to reopen its borders to travellers from the rest of Canada as early as July 1, O’Brien says he’s expecting a muted comeback for the 2021 season.

“Ontario is our biggest client so the fact that the borders are opening up is a fantastic thing,” he says. “We’ve already had some calls from motor coach companies. But we’re expecting a slow and gradual start up.”

Given the continued restrictions, many tourism businesses are preparing for a soft season. Some worry it could be worse than last year, as the third wave of COVID-19 puts reopening plans in jeopardy.

“It looks terrible again this summer,” says George Campbell, owner of the Anne of Green Gables Museum in Park Corner, P.E.I. “It could even be worse than last year because we’re not sure about the bubble opening yet.”

The museum, inside a home built in 1872 by relatives of author Lucy Maud Montgomery, attracts visitors from around the world, especially Japan, New England and the rest of Canada, he says.

“None of them were here last year, and it doesn’t look like they’ll be coming this year,” Campbell says. “We just have to hope that the government keeps supporting us so we don’t go broke.”

The federal government has provided businesses with subsidies and lockdown support, but those measures are expected to start phasing out next month before being eliminated in September.

Provincial governments have also stepped up with some rebates and grants to help the sector.

Meanwhile, despite steadily rising vaccination rates, reopening plans have been pushed back amid concerns over COVID-19 variants.

The lack of a clear reopening plan in some provinces means tourism operators could miss much of the summer season — a handful of months that could make or break some businesses, industry experts say.

In Nova Scotia, for example, the province’s five-phase reopening plan contains no target dates, making it difficult for people to plan ahead.

“People are starting to book their summer vacations now and if there’s ongoing uncertainty in Nova Scotia, we’re going to be dead in the water,” says David Clark, general manager of the Atlantica Hotel Halifax and past president of the Hotel Association of Nova Scotia.

“We’re in a holding pattern,” he says. “We just need that opportunity to open the doors.”

Next door in New Brunswick, the provincial government has extended the Explore NB Travel Incentive program, which provides a 20 per cent rebate on eligible expenses of up to $1,000 for those making an overnight stay in the province until the end of October. The rebate, first introduced last year for New Brunswickers staying within their home province, is credited with helping spur so-called staycations.

“We had visitors from across the province, from the Northumberland shore up to Caraquet,” says Chris Aerni, the chef and owner of the Rossmount Inn in St. Andrews, a picturesque seaside resort town in southwestern New Brunswick.

“We became a getaway spot for locals,” Aerni says, noting that demand extended well into the shoulder seasons. “We just had the busiest spring we’ve ever had in 20 years.”

While some locations have fared well catering to locals during the pandemic, many urban hotels have languished. The Atlantica Hotel in central Halifax, for example, ran at 30 to 40 per cent capacity last summer, with the low demand also putting pressure on average rates, Clark says.

Attractions also suffered as COVID-19 decimated tourism in the city. The Theodore Tugboat replica — a life-size version of the TV character in the Halifax harbour — was put up for sale last summer. Ambassatours Gray Line CEO Dennis Campbell said at the time the company couldn’t afford to keep operating the tug at a loss.

Nova Scotia’s tourism industry, which normally boasts revenues of $2.7 billion a year, fell more than 65 per cent to $900 million in 2020, says Darlene Grant Fiander, president of the Tourism Industry Association of Nova Scotia.

“There’s a lot of economic pain,” she says. “The industry is very anxious.”

Still, operators are focusing on building confidence and preparing for when restrictions ease, Grant Fiander says.

“It’s going to take a while for people to feel confident to travel but there’s pent up demand. We need to be ready.”