News Diversity & Inclusion
Women of Influence rebranding with a ‘plus’ 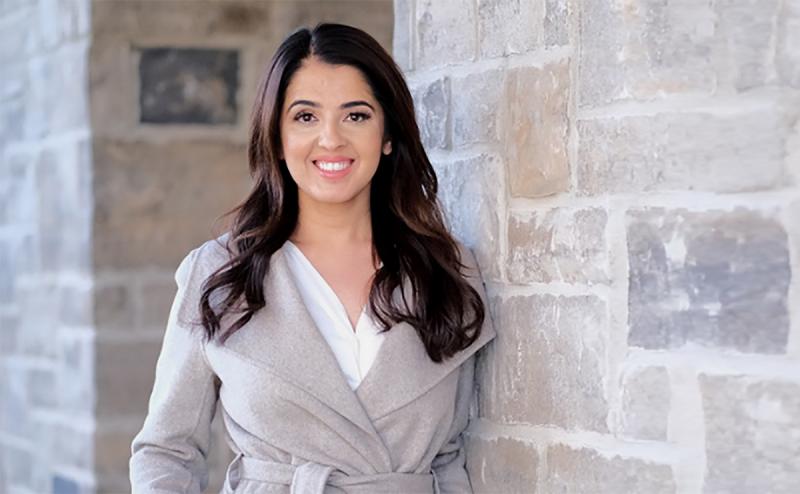 Rumeet Billan, the new CEO of Women of Influence.

Women of Influence, which was recently acquired by Rumeet Billan, is undergoing a rebranding.

Starting Dec. 1, the organization — which has a mandate to empower women — will be known as Women of Influence+

The rebranding is designed to underscore the organization’s commitment to considering how women’s experiences can be shaped by multiple aspects of their identity, said Billan in a LinkedIn post announcing the change.

“Understanding intersectionality is critical in all aspects of society, and particularly in the workplace. That’s why it’s important for us to represent this in our name,” said Billan.

Intersectionality describes how systems of inequality intersect and create unique dynamics and experiences for individuals, based on identities including the gender they identify with, sexual orientation, race, and socioeconomic status, she said.

“It impacts every single experience that we have,” said Billan.