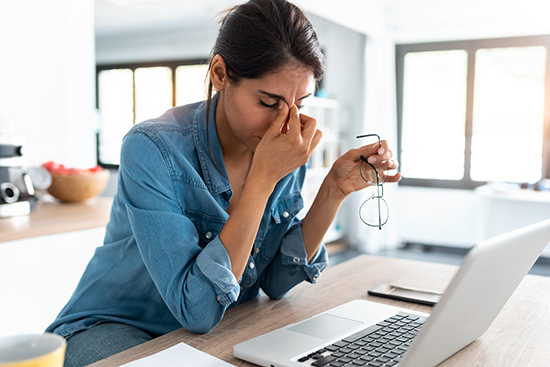 Canadian employers are generally feeling optimistic, but concerns about their employees are keeping them awake at night, according to a new survey.

The top concerns for Canadian employers include staff burnout and turnover, according to the Canadian Employer Pension Survey from the Healthcare of Ontario Pension Plan (HOOPP) and Angus Reid Group. And with inflation running rampant, they’re jacking up wages in an effort to stay competitive, it found.

“Current inflationary pressures are understandably leading many employers and workers to prioritize cash in hand, even as they recognize the short- and long-term value of retirement benefits,” said Steven McCormick, SVP, Plan Operations, HOOPP.

But the pension plan also argued that you can’t ignore retirement, even in a tough climate.

“It is arguably more important than ever for leaders – in business, government and the retirement industry – to take measures that will help workers save for retirement, even when it’s challenging to do so,” said McCormick.

There was evidence in the survey of some momentum towards improved retirement security outcomes. A significant group of respondents (17 per cent) said they had launched or enhanced retirement savings plans in the past year, or plan to do so in the year ahead.

What they’re worried about is employees, with leading concerns being:

A strong majority are also worried about inflation (82 per cent).

In addressing these issues, the majority of employers are currently favouring wage increases over benefit enhancements as the best way to mitigate the effects of inflation for employees (67 per cent), and as a means to attract new employees (71 per cent).

HOOPP, though, said employers may be missing an opportunity — or underestimating — the importance of retirement benefits for both sides.

Most employers (84 per cent) are also concerned about an emerging retirement income crisis and feel they have a responsibility to offer a pension (75 per cent). There is also agreement that governments have a role to play, with 87 per cent saying governments can save money by supporting more affordable and efficient pensions.

“While it is understandable that raising wages is a quicker fix for immediate current economic challenges, there is also widespread understanding of the power of pensions,” McCormick said. “And it’s encouraging to see there are some employers who are prioritizing retirement benefits as a way of supporting staff.”

The survey was conducted from Aug. 3 to Aug. 10, 2022. It surveyed 778 Canadian business owners and senior leaders with at least 20 employees who are members of the Angus Reid Forum. It was conducted in English and French.