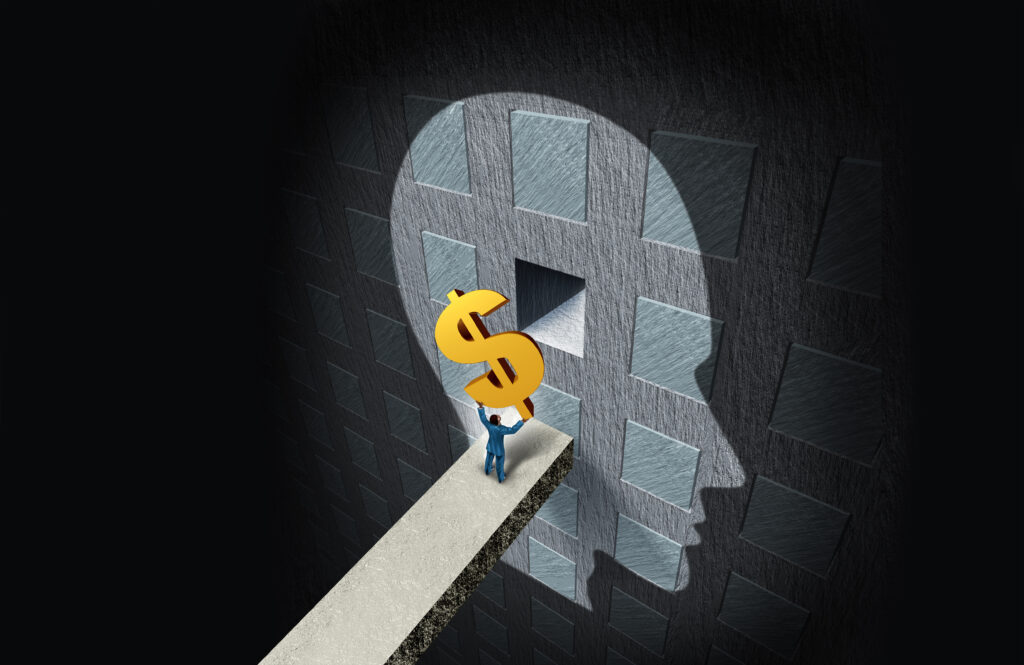 Employers are investing heavily in mental health for their workers, but it can often seem like a bottomless pit. How much is enough? Where should scarce dollars be directed?

It’s a problem that extends far beyond workplaces, and even beyond national boundaries. There are about 450 million people worldwide who struggle with mental illness, according to the World Health Organization. That makes it the number one cause of disability in the world.

The Toronto-based Centre for Addiction and Mental Health (CAMH) said only half of Canadians experiencing a major depressive episode receive “potentially adequate care.”

While employers alone can’t solve the problem, their workplace benefit programs can be a very powerful tool, according to Roee Ben-Eli, a director at TELUS Health.

That’s because the short-term assistance they provide addresses most cases, enabling your staff to stay healthy and on the job, he said. For more serious cases, benefits act as a bridge — keeping people stable until they can get the long-term help they need.

The starting point in any benefits offering is the employee and family assistance program (EFAP or EAP), which are well established.

“It’s a great place to start, with no out-of-pocket expense (for the worker),” said Ben-Eli.

In many cases, the EAP program will offer enough help to get the worker through the issue, he said.

“The reality is, statistically, that most EAP issues are resolved within about three or four sessions,” said Ben-Eli. “Most people don’t go beyond that.”

“If people are getting into significant issues and significant symptoms, they need a little more and the EAP wasn’t able to get them where they needed to be,” he said.

Some employers and providers are extending the number of sessions, beyond the typical four, to allow for “clinically appropriate evaluation,” he said.

Acting as a bridge

If the EAP isn’t providing enough help, where can employers turn? It’s not an easy question to answer, because resources are stretched thin — and there are often waiting lists for psychologists and psychotherapists in the public sector.

“How do you become the bridge, as an employer, to make sure employees are taken care of up to a certain point?” he said.

If someone is having an intense problem, and not functioning at work, short-term disability may be a good option.

Paramedical benefits can also help bridge the gap, he said. Companies have been adding more money into paramedical mental health support, as much as $5,000 annually, which can make a big difference, he said.

But it’s important, for the employee, to ensure continuity — you don’t want to send the person to a different therapist when coverage switches from EAP to paramedical, he said. More providers are allowing employees to maintain the continuity even as the source of funding for the benefit changes, he said.

“It’s a nice easy transition because you don’t have to leave the relationship and start over again,” he said.

If the issue is severe, such as a personality disorder or a mood disorder, some benefits providers will help plug people into long-term assistance, he said.

‘We can help complement and implement support, or they can be plugged in to a public-sector support resource at a hospital or a local mental health resource or in the community,” said Ben-Eli. “But you’ve brought them to a point of safety, where they’re relatively stable and you’re ensuring continuity.”

One of the biggest issues with mental health support is employees don’t know where to start when a crisis hits, he said.

“It just not top of mind,” he said. “People don’t usually know where the fire extinguishers are until there is a fire, and they go scrambling looking for it.”

Workers also need to be assured that these programs are confidential, and there is no penalty or repercussions for speaking up or using the services.

The last bit of advice is to overcommunicate — speak to your employees often. Some employers are afraid of starting the conversation due to a fear that staff will ask for something they can’t deliver.

It’s OK to put boundaries on the conversation, he said.

“But it makes a hell of a difference when employees are part of it,” he said. “Because then they’re part of the solution… and in fact it helps reduce anxiety and stress. It’s not just do what you think is best without speaking to them.”