Columns/Blogs Recruitment
Would you hire worker with a PhD? 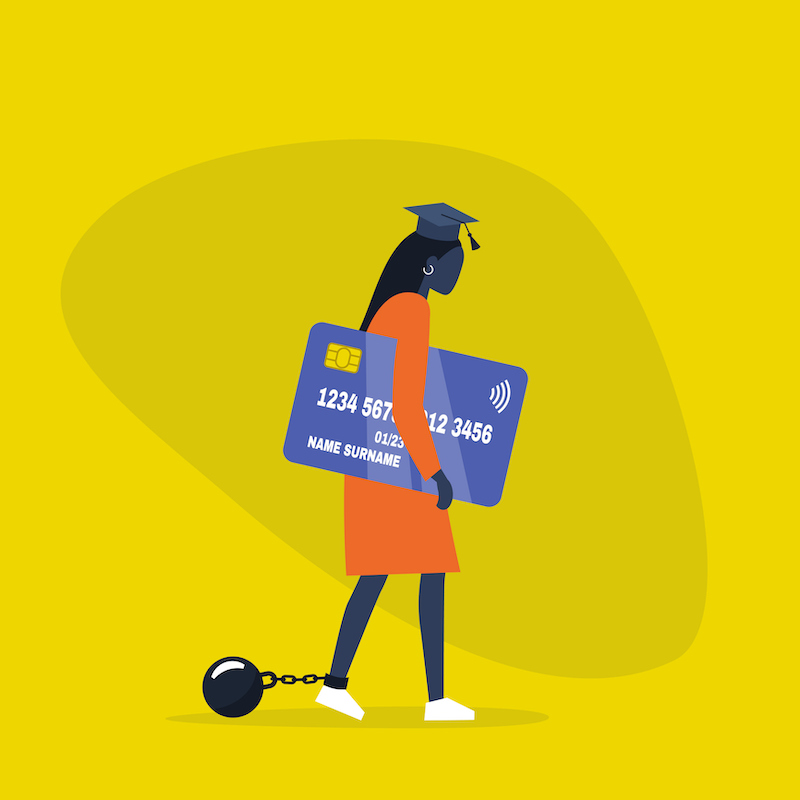 PhDs come with a hefty price tag, and not all employers outside of academia appreciate or desire the skills. Photo: Getty Images

For the past five years, I’ve directed a series of PhD grad tracking projects called TRaCE (Track, Report, Connect, Exchange). The TRaCE pilot project (2015-16) and TRaCE 2.0 (2017-19) recruited graduate student researchers from across Canada. We followed up on more than 4,000 PhD grads, mostly from the humanities, by finding them and their present jobs online. We produced statistical reports on where the grads were finding employment.

And we did something that, to our knowledge, other tracking projects don’t do. We reached out to the grads, interviewed 450 of them and posted their stories on the TRaCE website. One thing, however, aroused our concerns: we found it was mostly those in tenure-track jobs who wanted to talk to us. Why was it mostly these young professors who were keen to tell their stories?

TRaCE 2.0 showed that 66 per cent of the 1,500 grads (about 990 grads) we tracked are employed in higher education. That would be OK, except that most PhD grads who choose to stay have been transformed into something like indentured servants in precarious jobs. Approximately 450 grads are in tenure-track positions, and 540 grads — or more than one-third of the total grads we tracked — are mostly in adjunct teaching positions.

The large number of PhD grads willing to work as adjunct teachers means that universities can run their undergraduate programs with huge cost savings. In the U.S., 70 per cent or more of teaching faculty are adjuncts.

In Canada, about 50 per cent of university teachers are adjunct instructors. These instructors are paid a stipend of $4,000 to $7,000 per one-term course, without benefits. They aren’t permanent employees. Some of them need to teach at more than one institution to get by. And most of them, as we know from our research, don’t want to leave the university.

According to a Conference Board of Canada report, “the often isolated nature of PhD studies and the stigma that some students feel in pursuing a non-academic career can make networking especially difficult.” The report says PhD students may also be unsure of where to look for non-academic jobs and unsure about the most effective methods of pursuing those jobs.

Nichole Austin, the TRaCE pilot project quantitative analyst, determined that of the approximately 2,800 tracked grads, about 26 per cent (728 people) were in non-academic sectors, with 167 of these being self-employed and the others having jobs in a range of non-academic sectors.

Are young researchers graduating from humanities PhD programs moving forward into rewarding careers outside the academy? Couldn’t PhD graduates bring their research and communication skills, as well as their historical knowledge and big-picture thinking, to many sectors of work in Canada and beyond? If not, what is preventing the realization of this happy and just state of affairs?

One reason could be that many employers in the non-academic world do not think that PhDs are the kind of people they want to hire. Managers should certainly become more open-minded about the value of hiring humanities PhDs. But the one thing the managers need in order to begin to open their minds about the skillfulness, industry and initiative of humanities PhD grads is the opportunity to connect with more of them.

Beyond this reason, we don’t really know: We found that the humanities grads not in tenure-track careers were mostly unwilling to share their stories.

Given that a principal goal of TRaCE has been to banish the word “failure” as a descriptor of anyone who has successfully completed a PhD, we found it ironic that PhD grads with tenure-track jobs were happy to share their stories with us, but few other grads were willing to do so.

Could it be that they, those without tenure-track positions, felt like failures? I hope that is not the case, but if it is, the academy is partly to blame. The academy has to change in order to both expand the career mobility of humanities PhD grads and to enhance their sense of self-worth. No one who has completed a PhD is a failure.

Why not invite back numbers of PhD grads, those who are cultivating non-academic careers, to take part in mentoring PhD students? Depending on the discipline, could they be invited to act as guest lecturers or co-teach parts of the introductory courses all new doctoral students have to take?

Bringing them into the conversation may broaden the career horizons for the in-program PhD students. PhD students might develop a understanding of how a PhD can lead to multiple career pathways rather than to only one. They would begin to learn how their knowledge and skills might flourish outside as well as inside the university. The grads from outside the academy could provide career networking and perhaps even work opportunities for new graduates.

Grads from non-academic sectors of work willing to lead workshops with faculty members could also begin to educate faculty about the potential mobility of humanities research and researchers.

The presence of grads from the non-academic world might remind those inside the academy that, for more than two millennia in the west, it was the humanities that served to prepare people for work in the public sphere.

Finally, inviting back the PhD grads from outside the university would help to reorient the academic humanities toward a far more varied and active engagement with the world beyond the gates.

Paul Yachnin is the  Tomlinson Professor of Shakespeare Studies at McGill University in Montreal. This article was originally published on The Conversation, an independent and nonprofit source of news, analysis and commentary from academic experts.

Related
Nepotism in hiring alive and well
‘Let’s go get both’: Welcome to Talent Canada
Survivor votes out sexual harassment in a laudable, yet problematic, way
The most meaningful New Year’s resolution for leaders
Tags