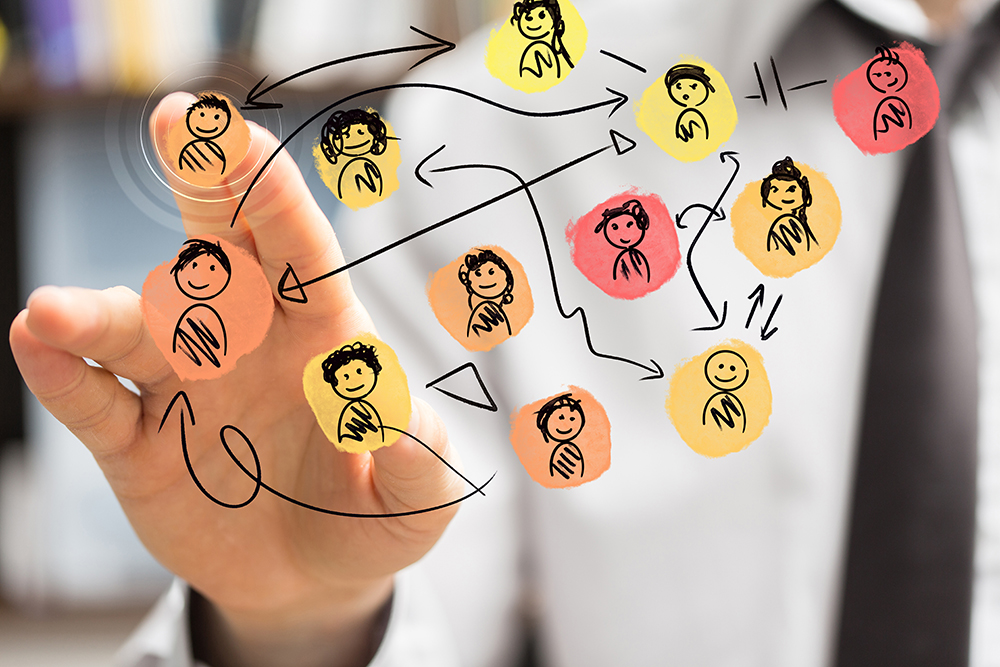 It is important to understand that top talent can come from just about anywhere in the organization, writes Brian Kreissl. (vegefox.com/Adobe Stock)

One recurring concern in the field of talent management is inadequate “bench strength” in many organizations.

The idea is many companies lack a cadre of high-potential future leaders ready to step into senior leadership vacancies should the need arise.

Bench strength is a concept borrowed from the world of sports, which is all about the idea that high performing teams should have replacements waiting “on the bench” ready to enter the game when star performers can’t perform due to injury, illness, loss of performance, retirement or movement to another team.

A professional athlete’s career is generally quite short, and it is important to be continually finding replacements for the big-league team.

There is always scouting, training and development going on to ensure the bench remains full.

Things are quite similar in the business world, where succession planning looks at the readiness of top talent to step into a key or senior leadership role should the need arise.

One of the first steps in succession planning is conducting a top talent review where HR and executives review individuals to determine who would be ready to step into such a role in the next few years.

High-potential employees are assessed with respect to their readiness to step into an executive role in the relatively near future. Part of that assessment includes determining their strengths and areas for development.

This is normally documented in an individual development plan. Such a plan will include learning and development activities that are designed to make the individual ready to fill a senior leadership role in the next one to five years.

There are various reasons for a lack of bench strength including an overreliance on external candidates to fill vacancies for key leadership roles, budget cuts to leadership development programs, flatter organizations with fewer promotional opportunities and an acceleration in retirement rates for baby boomers as many of those individuals reach the age traditionally associated with retirement.

I also believe many organizations fail to recognize the potential in their existing workforce and may be unaware of those people’s backgrounds, skills and competencies.

For that reason, it is important to conduct talent reviews and document all of the skills, knowledge, competencies, experiences and education possessed by employees — particularly those who are on the cusp of being designated as top talent.

It is important to understand that top talent can come from just about anywhere in the organization, and even an employee several levels lower down on the organizational hierarchy can have potential to be a senior-level leader.

While the focus in many organizations has been on grooming millennials to fill the gaps left by retiring boomers — and it is important not to discriminate against future leaders based on their age — the truth is there is another cohort of employees who are often ready to step into senior leadership roles.

That would be generation-X employees, who are typically said to have been born between around 1965 and 1980 (currently between about 40 and 55 years old).

In the spirit of full disclosure, I am solidly a gen-Xer, and I would definitely be interested in moving into a senior leadership role at some point in the future.

I may be somewhat biased, but I believe there are several reasons why people my generation are often overlooked for promotions to senior-level positions.

For one thing, we are a relatively small cohort, although we’re still talking about millions of people currently in the prime of their working lives.

Another issue is that many of us came of age during a major recession in the 1990s. Studies show that people who began their careers during an economic downturn may never regain lost ground.

People who end up stuck in low-end careers often tend to stay there and are often wrongly assumed not to want or be capable of more responsibility.

While it makes sense to continue to groom the larger cohort of millennials, many of whom are already in their late thirties and are ready and capable of taking on more responsibility, employers shouldn’t forgot about those folks in their forties and fifties who aren’t looking to take their feet off the gas pedal just yet.

This is especially true given the end of mandatory retirement.

Brian Kreissl is a product development manager with Thomson Reuters in Toronto. He looks after HR, payroll, OH&S, records retention and Triform. He can be reached at brian.kreissl@thomsonreuters.com or (416) 609-5886.

Related
Canadian sports groups have policed themselves for too long and it isn’t making sports safer
Learning and development in the age of COVID-19
Who actually ‘owns’ your organization’s culture?
Memo to employers: Don’t fear workers with MS
Tags