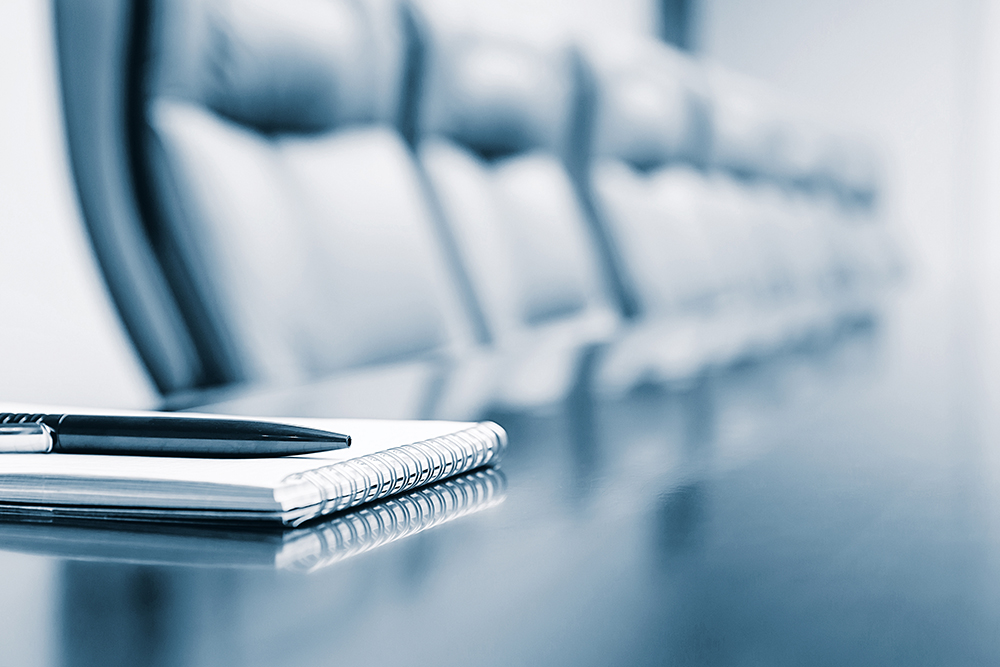 A new report recommends Canada’s corporate boards should have at least 40 per cent women and 30 per cent members of underrepresented racial groups or identifying as Indigenous or with disabilities.

They say boards should also assess the performance of directors and of the board as a whole at least once a year and members should have their terms limited to a maximum of 12 years, except in rare cases where an extension is in the company’s best interest.

The suggestions go further than current policies, including a requirement that companies listed on the TSX must either disclose, or explain why they can’t share, their progress in getting more women onto their boards.

Osler, Hoskin & Harcourt LLP found women held 23.4 per cent of board seats on TSX-listed companies that disclosed the number of women members in 2021, amounting to an increase of less than two per cent from 2020.

Of the 318 companies that provided data on other under-represented groups, 77 per cent had at least one member of visible minority groups, seven per cent had Indigenous members and eight per cent had members with disabilities.