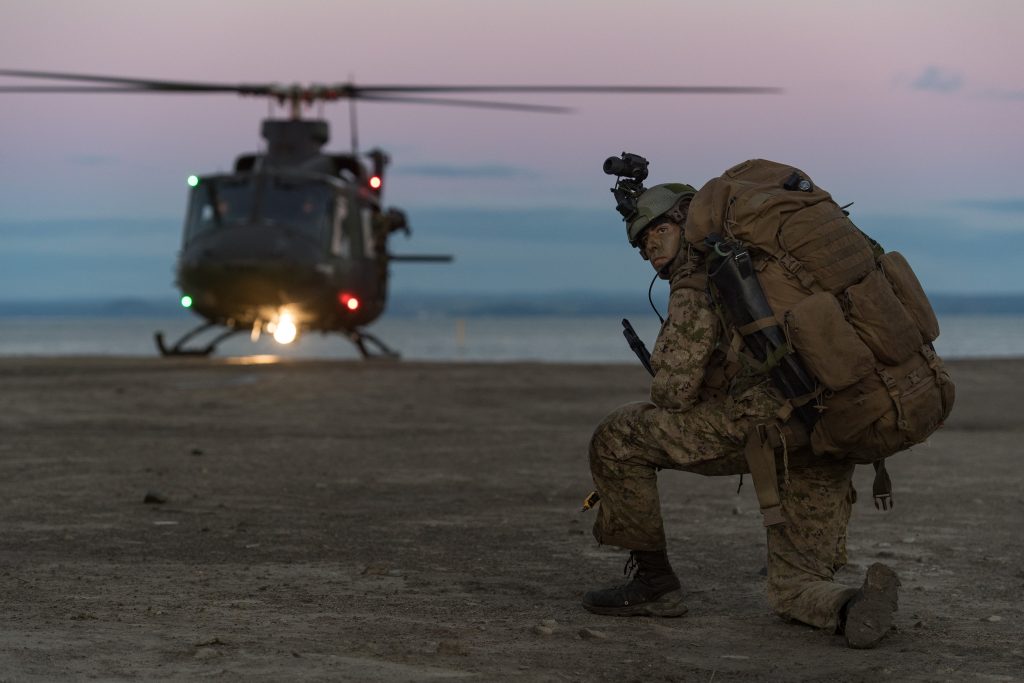 The Canadian Armed Forces will soon adopt a gender-neutral dress code for service members as military commanders push for more diversity in the ranks.

Men and women in uniform are currently subject to separate dress codes that include the types of clothing they can wear as well as hair styles and other aspects of their appearance.

The new gender-neutral standard will give members more choices while ensuring they are still dressed safely and appropriately for their duties, said Maj.-Gen. Lise Bourgon, the acting chief of military personnel.

“We cannot define our soldiers by short hair anymore,” Bourgon said Wednesday as senior officers provided an update on their efforts to change the Armed Forces’ culture.

“The colour and the length of your hair does not define your quality as a soldier and aviator and sailor. So this is a big departure.”

The change is part of the military’s effort to be more inclusive by recruiting and accommodating women, visible minorities and other groups that are under-represented in the military.

Bourgon says 71 per cent of Canadian Armed Forces members are white males, while they account for 39 per cent of the rest of Canada’s workforce.

Bourgon and Lt.-Gen. Jennie Carignan, who was appointed last year to lead the military’s overall culture change efforts, underscored the importance of making the Armed Forces a more attractive workplace amid a struggle to recruit and retain more members.

The military is currently short thousands of troops, largely due to a drop in recruitment and training during the COVID-19 pandemic, but also at least in part because of fresh concerns about sexual misconduct in the ranks over the past year.

That shortfall comes as it has faced a growing number of demands at home and abroad, including the deployment in recent weeks of hundreds of additional troops to Europe in response to Russia’s invasion in Ukraine.

“So as an organization, we must attract, recruit, retain and develop talent that is representative of our Canadian society. The situation requires serious attention and clear leadership.”

While a new dress code will be one of the most visible changes to the military, officials said other efforts such as increased training ⁠ — including an overhaul of the Armed Forces’ basic training ⁠ — are also being implemented.

Carignan said consultations with around 9,000 service members had identified four main areas of the military’s existing culture that need attention: the singular focus on successful missions, what it means to be a warrior, and the Armed Forces’ principles of leadership and teamwork.

“It is not that we have judged any of these elements of our culture to be bad or good,” she said. “Rather, the key finding is that we recognize we have a dual nature and that they can be both our greatest strength and our most harmful weakness, depending on how they are expressed.”