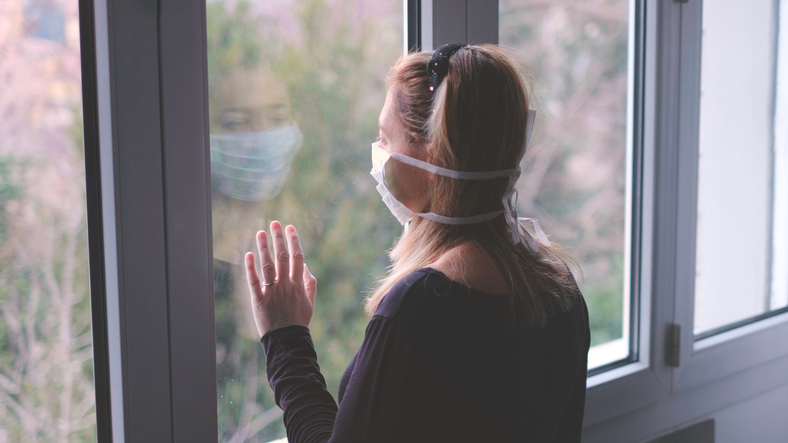 Management is doing a good job of setting expectations for employees working remotely, but too many Canadians are feeling disconnected from colleagues, according to a new survey.

Three-quarters (74 per cent) of respondents said their managers have clearly communicated expectations around remote work, according to the survey conducted by Angus Reid on behalf of ADP Canada. Although respondents say many employers have been clear on expectations, they are split on how they feel about the “new normal” and highlighted some of the key challenges regarding remote work.

“The rapid shift to remote work has caused some challenges for Canadian employees, namely, staying connected with their fellow colleagues and teams,” says Heather Haslam, vice-president of marketing, ADP Canada. “Though most managers have communicated clear expectations around remote work, it’s important for teams to feel connected and supported. Management can look to adopt collaboration tools and technology to further support team communication and workflow. In addition, hosting virtual team social meetings or setting up more frequent touchpoints with team members can help everyone stay connected.”

The most common challenge reported by remote workers across Canada was not feeling connected to their colleagues, with more than half (57 per cent) expressing this sentiment. Another challenge identified was difficulty staying focused because of too many distractions. This sentiment was particularly common among younger employees, with 51 per cent of workers aged 18 to 34 saying they find it difficult to focus while working from home.

Women were more likely to feel this way, with 38 per cent of women reporting an increase in stress levels, compared to only 29 per cent for their male counterparts. Results also differed across the country. Workers in Saskatchewan and Manitoba reported the highest increase of stress due to working remotely – a full 20 per cent more than the national average (54 per cent versus 34 per cent).

Other key findings on the challenges of remote work were:

While the new economic and public health landscape is likely to affect at least one aspect of most workplaces, those challenges can be amplified when an entire workforce must transition to remote operations. ADP Canada’s survey also explored how Canadians feel remote work has influenced key indicators, including productivity, quality of work and hours of work.

The findings showed that roughly one half of remote workers feel their productivity, quality and hours of work has stayed the same since the transition to working remotely. Furthermore, approximately one-in-five thought their productivity, quality of work and work hours had increased while one quarter to a third thought these three measures had decreased. This trend was shown across all ages and genders.

Interestingly, Canadians working from home were evenly split when it comes to the future of remote work, with 44 per cent reporting they would prefer to work remotely long term and 45 per cent saying they look forward to returning to the office.

ADP Canada has leveraged the Angus Reid Forum to conduct bi-weekly surveys in order to deliver timely, relevant insights on how workplaces have been impacted by the pandemic, as well as their level of preparedness and how they’ve responded to this international pandemic.

These are the findings of a survey conducted by ADP Canada from April 20 to April 21, 2020 with a representative sample of 500 remote-working Canadians who are members of the Angus Reid Forum. The survey was conducted in English and French.

The precision of Angus Reid Forum online polls is measured using a credibility interval. In this case, the poll is accurate to within +/- 4.4 percentage points, 19 times out of 20, had all Canadians been polled. All sample surveys and polls may be subject to other sources of error, including, but not limited to coverage error, and measurement error.