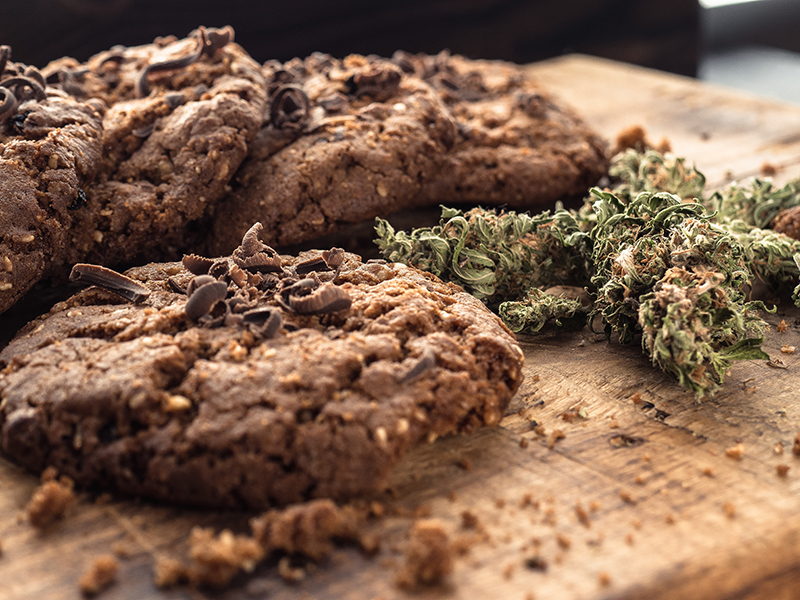 Oral consumption of cannabis — such as through edibles — will cause impairment at a different rate compared to smoking or vaping an equivalent amount. (Adobe Stock)

Smiths Falls, Ont.-based Canopy said Thursday that it will lay off another 85 full-time workers, close a handful of facilities and cease operations in several countries as it tries to optimize its production and better balance supply and demand.

“When I arrived at Canopy Growth in January, I committed to conducting a strategic review in order to lower our cost structure and reduce our cash burn,” said David Klein, Canopy’s chief executive, in a press release.

“I believe the changes outlined today are an important step in our continuing efforts to focus the Company’s priorities, and will result in a healthier, stronger organization that will continue to be an innovator and leader in this industry.

Klein’s moves include shutting down Canopy’s indoor facility in Yorkton, Sask. that he said will help the company to align its production in Canada with market conditions.

Canopy will also stop farming operations in Springfield, N.Y. because of an abundance of hemp produced in the 2019 growing season, but the company will continue using that supply to create hemp-derived cannabidiol products for the U.S. market.

Outside North America, Canopy will end work at its cultivation facility in Colombia and has entered into an agreement to cease operations in South Africa and Lesotho.

Canopy will transfer ownership of its African operations to a local business it did not name and expects to close the transaction in the coming weeks.

Canopy is no stranger to having to make large reductions, especially in 2020.

The brand behind Tweed, Tokyo Smoke, Maitri and Doja orchestrated a massive overhaul at the start of March.

It involved the layoff of 500 workers, a writedown between $700 million and $800 million, the closure of two greenhouses in Aldergrove and Delta, B.C. and the cancellation of plans to operate a third in Niagara-on-the-Lake, Ont.

Canopy also 200 of its retail workers earlier in April as it moved to click-and-collect models at some stores.

Klein attributed those cuts to the Canadian recreational pot market developing :slower than anticipated” and “profitability challenges across the industry.”

Cannabis companies are expected to be in the fight of their life as COVID-19 sweeps Canada, challenging pot brands that were already struggling to maintain cash flow and keep up with the evolution of an entirely new industry.

Canopy did not directly attribute Thursday’s announcement to COVID-19, but experts are anticipating a massive disruption of the industry as several major cannabis retailers have closed their stores to stop the spread of the virus and others have reduced their headcounts.

On Apr. 7, Moncton-based Organigram Holdings Inc. announced the temporary layoff of 400 workers, while Calgary-headquartered Sundial Growers said last week it would temporarily cut 65 per cent of its staff.

Related
Air Canada to furlough up to 600 pilots as flight demand falls amid COVID-19
Leon’s Furniture laying off half its workforce
Air Canada to temporarily lay off 15,000 workers due to COVID-19 fallout
Calgary lays of 1,200 workers as it closes facilities, suspends programs
Tags