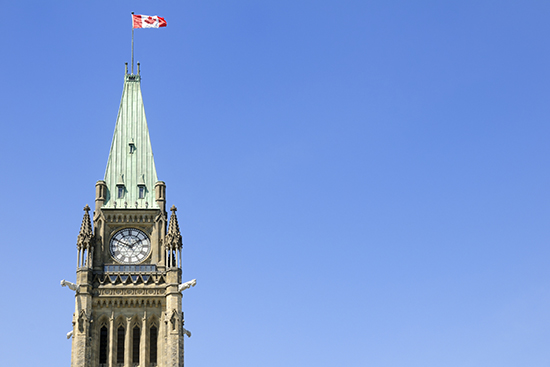 In a new report looking into the federal government’s delivery of pandemic benefits, Karen Hogan said the programs provided relief to workers and employers affected by the pandemic and helped the economy rebound.

At the same time, the auditor general says the Canada Revenue Agency and Employment and Social Development Canada have not followed up by verifying payments.

More than $30 billion in payments flagged

Hogan estimates $4.6 billion was paid to people who were not eligible, while another $27.4 billion in payments to individuals and businesses should be further investigated.

“I am concerned about the lack of rigour on post-payment verifications and collection activities,” Hogan said in a news release.

The audit found that efforts to recover overpayments have been limited, with the Canada Revenue Agency collecting $2.3 billion through voluntary repayments.

Pre-payment controls were also lacking, though the report said the federal government made some changes to those controls for individual benefits.

However, the CRA made few changes to improve prepayment controls for businesses to mitigate risks of overpayment.

Hogan also flagged that there was a lack of sufficient data to assess the effectiveness of the Canada Emergency Wage Subsidy program.

Although the subsidy did go to businesses in industries hardest hit by the pandemic, the report said the effect of the subsidy on business resilience is unclear because the agency collected limited data from businesses.

The auditor general has offered the federal government a set of recommendations to improve the collection of overpayments and to fix data gaps relating to businesses.

Government organizations reviewed in the audit say they have accepted the recommendations.

Related
Senate approves bill on wage subsidy, disability payments for COVID-19
Navigating business relief during a pandemic – and beyond
Extra weeks to be added to COVID-19 benefits for workers, parents: PM
Companies that received CEWS should repay any pay raises for senior management: NDP
Tags