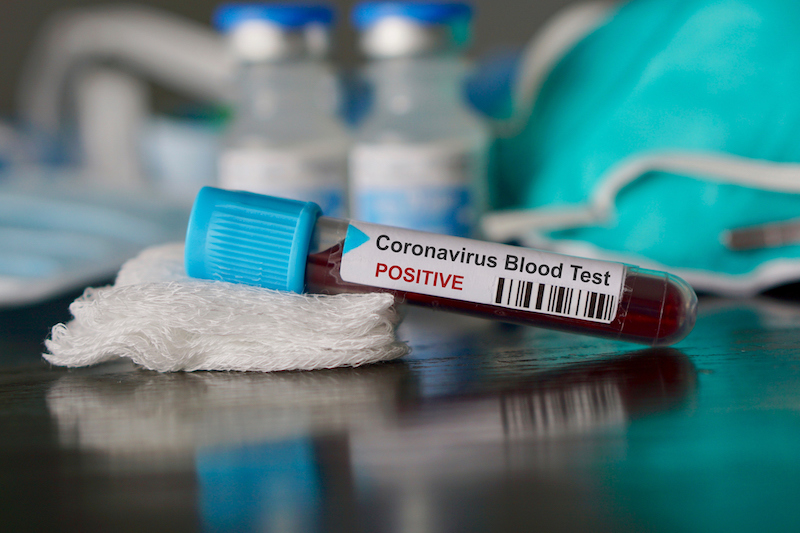 Chef Kreg Graham says he’s been doing a lot of thinking about washing dishes now that some COVID-19 restrictions have been lifted and he can start serving meals again.

The executive chef at the Victoria-area Oak Bay Beach Hotel said much of the time he’s spending in the kitchen preparing for a restart has been on safety protocols, not the menu.

“We’ve been doing a lot of research and brainstorming on how we can safely operate in the kitchen in tight spaces,” Graham said in an interview. “Everyone understands we live in a different world now and there’s a lot of work to be done to make sure everyone’s safe.”

The British Columbia government lifted operating restrictions placed on restaurants, pubs and some personal and health services, including hair stylists and dentists, on May 19 after a successful effort at slowing the spread on the novel coronavirus.

Despite being closed since March or limited to take out, curbside and delivery services, many businesses took the week to fine tune their safety plans to protect customers and employees before reopening.

Graham said ensuring a safe dishwashing area became one of his greatest concerns.

“Probably the most vulnerable area in any kitchen right now is the dishwashing area,” he said.

“As the plates and cutlery and glasses come back into the kitchen, we are being very careful to minimize any contamination to the dishwasher personnel and the other things in the area. Every plate, spoon, fork, glass is being soaked in a sanitizing bath before being put into the dishwasher.”

Graham said when the kitchen is operating at full capacity, the hotel employs 25 people, but he doesn’t expect to see that number until the fall, depending on the state of the virus.

A recent Conference Board of Canada survey found most employers are not fully prepared to bring employees back to work, with many concerned about worker and customer safety and the potential impact of a second wave of COVID-19.

The survey found only eight per cent of employers were fully prepared to restart operations, while 40 per cent were close to being prepared and the remaining 52 per cent were only somewhat ready, said Allison Cowan, the board’s director of human capital research.

“What we heard is most employers are bringing people back in phases,” she said in an interview from Ottawa. “Ultimately, when it comes to bringing workers back to the workplace this needs to be done carefully and responsibly. Safety is paramount and the virus will likely find loopholes in safety measures we put in place.”

Bridgitte Anderson, president of Greater Vancouver Board of Trade, said businesses are worried they won’t survive if customers don’t return.

“Without revenues coming back to where they were, there’s just going to be some unfortunate outcomes,” said Anderson in an interview.

“This continued new normal is likely going to continue on through the summer for sure and into the fall. This is a very gradual recovery and unfortunately that brings along with it a lot of pain.”

A survey of more than 1,300 member businesses by the board, the B.C. Chamber of Commerce and the Business Council of B.C. found just 26 per cent believe they can open and operate profitably with the gradual easing of COVID-19 restrictions.

The survey also found 75 per cent of businesses worry about attracting customers.

“I would say the business community is under incredible pressure over the next several months as we enter more into this reopening phase,” Anderson said.

The B.C. government said Friday it would allow pubs, restaurants and other businesses in the hospitality sector to apply to temporarily expand their service areas to outside patios to enlarge their footprint.

Related
Newfoundland and Labrador officials introduce reopening plan to begin May 11
Ontario allowing some businesses to reopen if they can comply with safety rules
Quebec changes tune: Working in daycares now safe for people in their 60s
A look at how provinces plan to emerge from COVID-19 shutdown
Tags