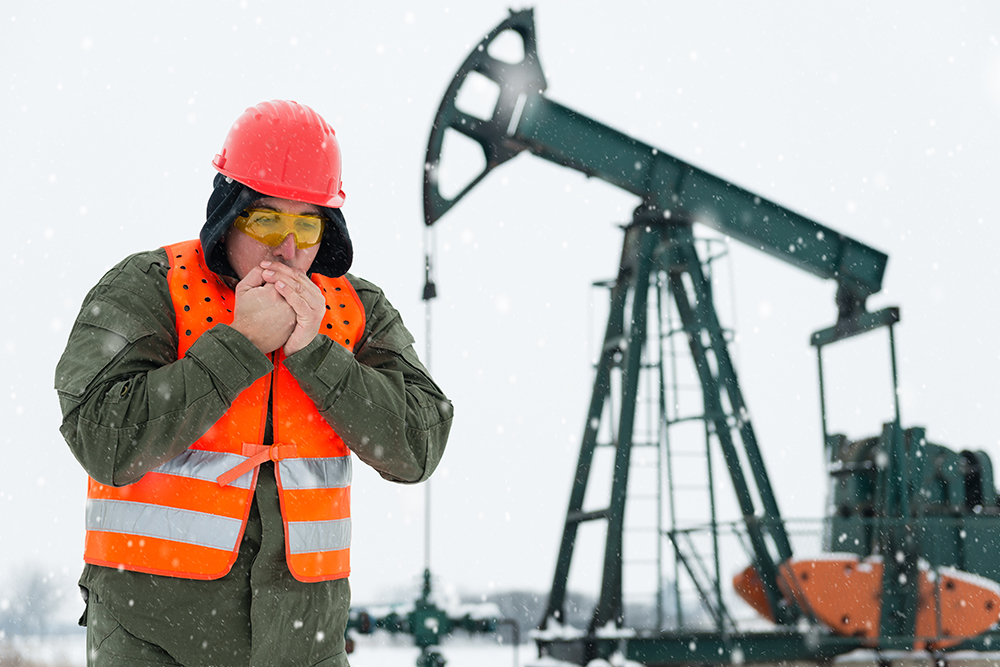 Canada's oil and gas workforce is expected to shrink by almost 7,300 jobs this year thanks to layoffs linked to corporate mergers and cost cutting, according to an energy industry labour data firm. (Avatar_023/Adobe Stock)

CALGARY — Canada’s oil and gas workforce is expected to shrink by almost 7,300 jobs this year thanks to layoffs linked to corporate mergers and cost cutting, according to an energy industry labour data firm, before staging a modest rebound over the following two years,.

She said the decline is the result of lower spending in the oilpatch during an economic downturn that started in late 2014, a global price war in early 2020 which impacted oil prices and lower demand for fossil fuels because of the COVID-19 pandemic.

“The combination of all of those is unprecedented and the duration of our downturn, we’ve not seen that in recent years,” said Howes.

“We’ve seen peaks and valleys but the valleys have never been this long.”

The lengthy downturn has led many experienced and prospective workers to switch to other careers and that will make it difficult for the industry to fill positions going forward, particularly in the oil and gas services sector which is already seeing a shortage of certain skills, she said.

The downturn in the Calgary-based oilpatch has contributed to record high vacancy rates in the city’s downtown office towers and a unemployment rate of more than 10 per cent in Calgary.

Cenovus Energy Inc. has said its takeover of rival Husky Energy Inc. will result in cutting between 1,720 and 2,150 workers from the combined workforce. Meanwhile, job cuts were also announced late last year at Suncor Energy Inc. and Imperial Oil Ltd.

PetroLMI says the industry will need about 19,800 net new workers by 2023 — 7,800 due to industry activity and almost 12,000 replacement roles for those who are expected to retire.

It notes that capital expenditures across the non-oilsands exploration and production sector were slashed by an estimated 38 per cent to $15.8 billion last year and operating spending was cut by 14 per cent to $19.8 billion.

Capital spending in the oilsands, it said, fell 21 per cent to $7.17 billion and operating spending was down by eight per cent to $21.8 billion.

A rise in oil prices early this year led the Petroleum Services Association of Canada to increase its forecast for the number of wells drilled across Canada by 750 to 3,350 in January.