News Workforce Statistics
How many Canadians are working from home? We simply don’t know 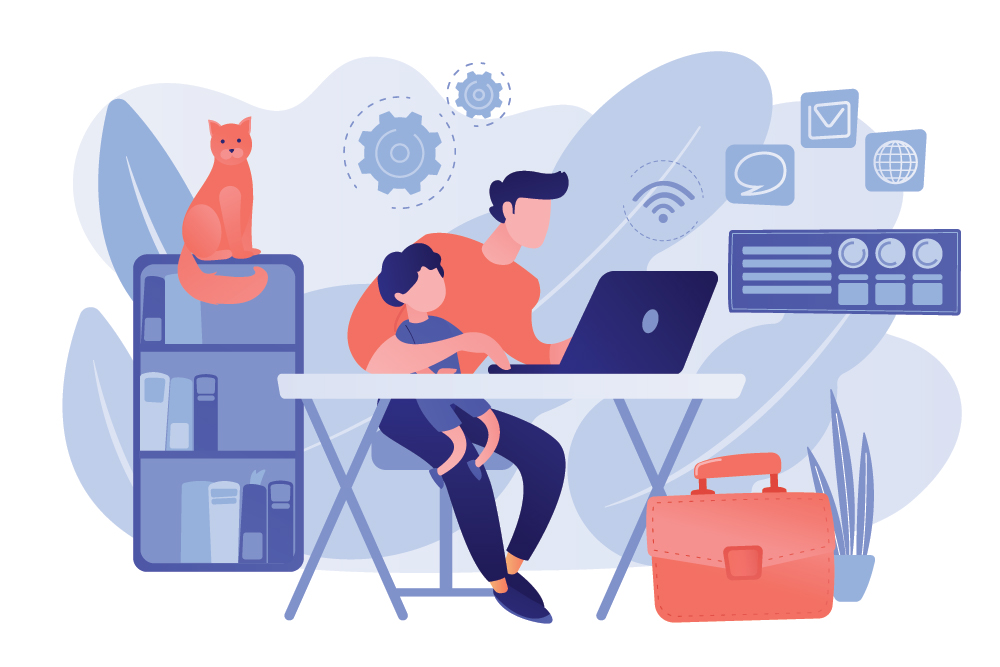 Reliable data on the number of Canadians working from home during the COVID-19 pandemic is hard to come by — but Statistics Canada is delving into the topic and plans to ask questions to release in next month’s Labour Force Survey.

Data from a range of existing Statistics Canada sources provide some insight into the ability of Canadian businesses and organizations to conduct their activities through telework.

In 2015-2016, according to the 2016 Census of Population, only 7.5 per cent of workers usually worked at the same address as their home, with significant variation by occupation and industry.

Working at home was significantly more common among self-employed workers (34.3 per cent) than employees (3.8 per cent).

Results from the 2016 General Social Survey (GSS) indicate that 13.8 per cent of employees in Canada reported working all or some of their hours from home as part of their regular schedule in 2015-2016.

More recent evidence from the Canadian Internet Use Survey suggests that in 2018, among the vast majority of workers who used the Internet, 22.9 per cent had teleworked at least once during the previous 12 months.

Telework impossible for some jobs

Data from the census and the GSS indicate that in 2015-2016, three industries were associated with particularly limited opportunities to work from home: accommodation and food services, retail trade, and transportation and warehousing.

Data from the 2016 GSS also indicates that in 2015-2016, a relatively large proportion (more than 45 per cent) of employees in the broad occupational categories of manufacturing and utilities; trades, transport and equipment operators; sales and services; as well as health occupations reported not being able to do their job from home.

What Statistics Canada is doing

“Further information on this topic, for the reference period of March 22 to 28, will be released in the coming weeks, in the web panel series Canadian Perspective Survey Series, no.1: Impacts of COVID-19,” it said in the March Labour Force Survey results. “A special set of questions will be asked to a subset of LFS respondents for the April reference week (April 12 to 18).”

What Talent Canada is doing

Talent Canada magazine is conducting a survey of its readers to find out how employers are responding. There is still time to take the survey – visit https://www.research.net/r/QK3W8X5