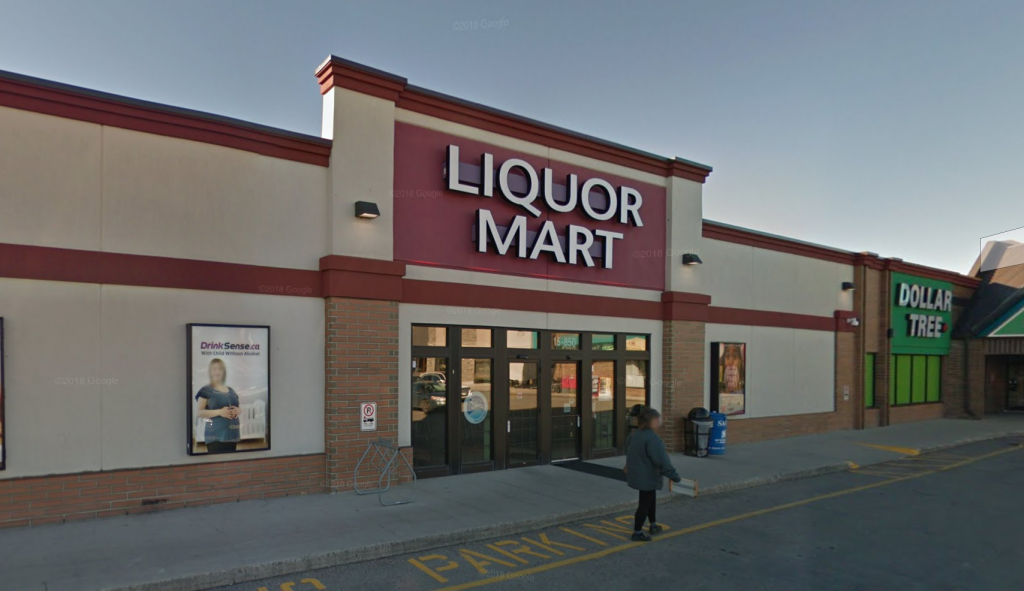 Two Manitoba government liquor stores in north Winnipeg have been temporarily closed after a worker tested positive for COVID-19.

Manitoba Liquor and Lotteries says the employee worked in a store in the Garden City neighbourhood last Saturday and is self-isolating at home.

A second outlet has been closed because a worker there had been in contact with the Garden City employee who tested positive.

Both outlets are being cleaned and the Crown corporation is asking customers who attended the Garden City store last Saturday and who may have symptoms to call the provincial Health Links phone line for advice.

Manitoba has ordered non-essential businesses to close to stop the spread of COVID-19, but there are many exceptions such as liquor and cannabis stores, grocers, banks and hardware stores.

The union that represents liquor store workers says it wants new safety measures such as Plexiglass shields at cash registers implemented right away.

“We know that some locations have recently had Plexiglas screens set up, and social distancing markers have been placed on the floor — but all our stores need to be outfitted with these social distancing and safety measures immediately,” the Manitoba Government and General Employees Union said in a statement Wednesday.

“We are also calling on the employer to limit sales to transactions by credit and debit card only to further limit the potential for transmission of COVID-19.”