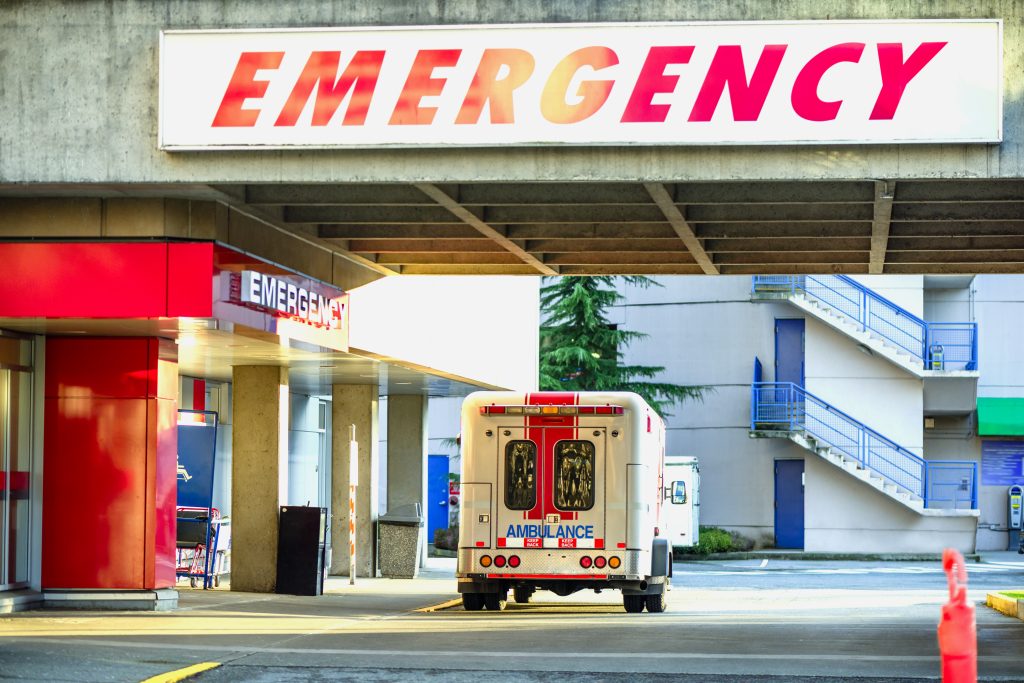 Newfoundland and Labrador’s Liberal government is angling to declare private ambulance services essential and put an end to a strike that began Friday.

The government opened the legislature Monday for an emergency session to table legislation that would force ambulance workers back to work.

The new rules would also require the workers’ union and their employer to negotiate an essential ambulance services agreement before any further strikes, or before the employer imposed any lockouts. Such an agreement would lay out which workers and services are deemed essential, and what minimal essential service would entail.

If the workers decide to continue the strike, they can return to the picket line as long as those essential services are still being provided.

“Presumably most of (the workers) would rather be doing their job,” Premier Andrew Furey told reporters. “This gives them an opportunity to continue with a job action, while continuing to provide the services that the patients across Newfoundland and Labrador desperately need.”

About 120 workers with seven private ambulance services owned by Fewer’s Ambulance Service walked off the job Friday at noon, seeking higher wages and a better pension plan. The province relies on 25 private and 22 community-owned ambulance operators and pays them a total of $34 million in block funding for their services.

The current strike affects several regions across rural Newfoundland, including the towns of Stephenville, Bonavista and Conception Bay South, which is just outside the capital of St. John’s.

The legislation introduced Monday would provide the union and its employer the opportunity to appeal to an independent third party if they cannot come to an agreement about such issues as wages and working conditions.

Justice Minister John Hogan told reporters members of the legislature will begin debating the proposed rules after 3 p.m. The aim is to get the new legislation, called the Essential Ambulance Services Act, passed by the end of the day, he said.

Hogan said he was expecting it to be a late night.

Hubert Dawe, a leader with Teamsters Local 855, said Sunday that the union has been asking for years to be deemed an essential service.

The union wants to be sure the new legislation means private workers’ wages and working conditions will be determined by an independent third party, rather than the company, he said in an interview.

“We want to see what the language says, and if it is actually essential service language, or if it’s just something that’s going to force us back to work,” he said in an interview.

“It’s not sitting well with our members that we’re not providing emergency service,” he added. “But this is where we’ve been pushed, unfortunately.”