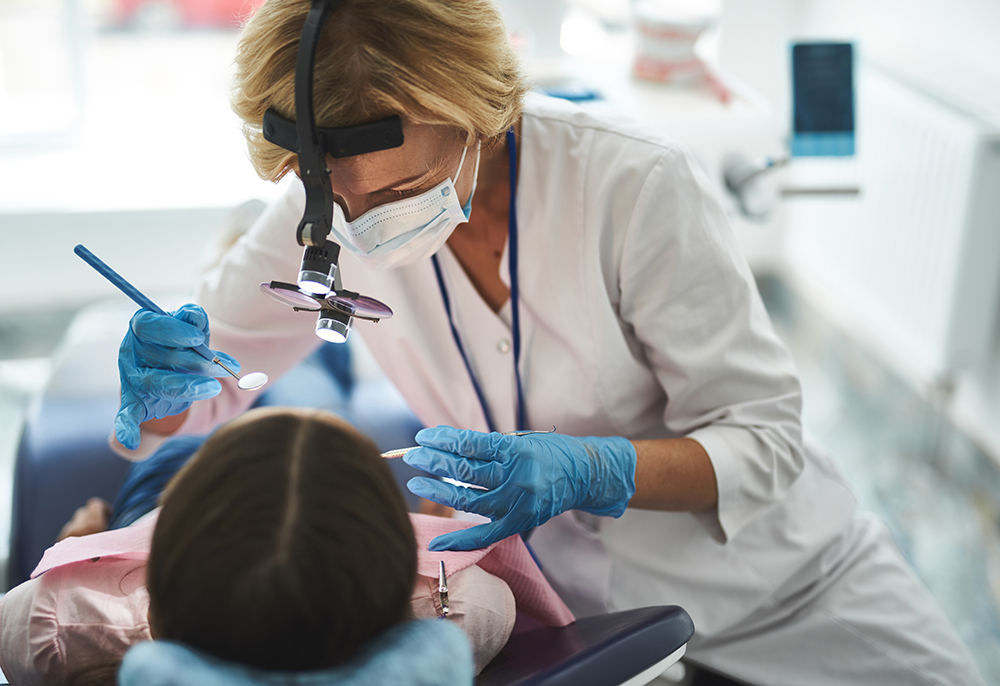 The Liberal budget laid out money for a new dental care program Thursday, but not necessarily a plan.

Now that $5.3 billion is on the table, the government has just shy of nine months to drill into the details and deliver.

Dental care for low- and medium-income families is a major tenet of the confidence and supply agreement the Liberals signed with the NDP to keep the government in power until 2025.

The terms of the deal say the government must start with children under the age of 12 in 2022, expand to under 18-year-olds, seniors and people with disabilities in 2023 and fully implement the program by 2025.

The NDP, which originally conceived of the program, envision a stand-alone, federally administered system that will be expanded over the next three years. The New Democrats have repeatedly said they expect the Liberals to remain faithful to that vision.

NDP Leader Jagmeet Singh said the benefit is that it can be implemented immediately.

“We’re just going to provide care to those who need it most immediately, and it’ll make a huge difference in peoples’ lives right away,” he said in an interview.

The Canadian Dental Association, however, wants the government to use the money to bolster existing and underfunded provincial dental plans.

When asked which direction the Liberals planned to go, Prime Minister Justin Trudeau only said the federal government would “work in partnership with provinces and territories and across jurisdictions to make sure that we’re targeting supports.”

In his first news conference since the budget was tabled, Trudeau compared the government’s new dental care ambitions to the recent childcare agreements signed with provinces and territories, in which the feds offered money to provinces to lower care costs.

“There was a lot of skepticism as to whether or not Canada would actually achieve the childcare benchmarks, but we rolled up our sleeves, we worked on something that really matters to Canadians and we got national child care right across the country,” he said.

“If you sort of read between the lines, that would be certainly the hope that it might be along the same lines as child care, perhaps negotiating or dealing with the provinces and territories individually,” he said in an interview.

Private insurers could opt out

Private insurers could, for example, opt not to cover services offered by the federal plan, he said. It could also mean that people lose coverage for a period of time during the transition.

Provincial governments provide dental benefits for some lower-income families and certain members of the population, but the plans vary widely across the country.

Holden also worries a new federal program will add to the existing inequities between programs.

“That would be the concern, that you might take a step backwards,” he said.

Conservative Health critic Michael Barrett said he worries about the government’s ability to deliver a complex and expensive new program when it can’t keep up with the current health system.

“If provinces want to expand dental coverage, the federal government should increase transfer payments to the provinces instead of creating a new federal program and undervaluing existing health plans,” Barrett said in a statement.

The Liberals agreed with the NDP to start small, putting forward $300 million this year toward children under 12 whose families make an annual salary under $90,000.

Once the program is fully implemented for low- and medium-income families, the annual cost is expected to level out at about $1.7 billion per year.

The figure put forward in the budget closely mirrors a parliamentary budget officer report on the cost of the NDP’s vision for dental care in 2020.

Finance Minister Chrystia Freeland said her department worked up to come up with the figures.

“Now we have to do the work of rolling up our sleeves, working carefully with provinces and territories and figuring out exactly how we are going to implement this program,” Freeland said at the news conference with Trudeau.

“I am not going to claim it’s going to be easy or simple. A collaborative approach always takes time, and it takes lots and lots of conversations.”

It’s still too early to say which dental services will be covered or how the coverage would stack up to private plans, but the government has only until the end of the year to figure it out.